Sunday reads: on how to deal with racist art, Critical Race Theory, and more

Posted on August 28, 2022 | Comments Off on Sunday reads: on how to deal with racist art, Critical Race Theory, and more 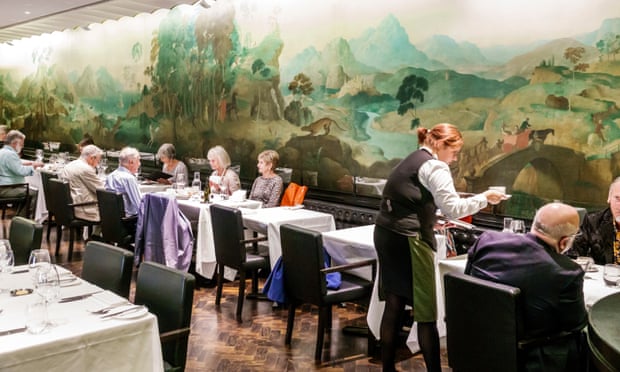 I collect thoughtful pieces on a wide range of topics to educate myself, to change my mind, and to see the world in a new and better way. Pieces like those below that revolve around race, racism, anti-semitism, and related topics. They are not easy reads, but worthwhile ones, I thought.

On the topic of Critical Race Theory and educating students on race and racism,  this was good: Inside Mississippi’s only class on critical race theory – Mississippi Today, as was this Teaching about racism. More on CRT, here: What CRT is.

You may not think too much about this incident, but this essay on it is very good:  Whoopi Goldberg’s American Idea of Race in The Atlantic.

This was insightful:  Slavery and the Rise of the Nineteenth-Century American Economy. As was this: Why Southern white women vote against feminism in The Washington Post.

Speaking of race and education, this was informative to me: Segregated schools in Ontario.

There was a discussion earlier this year on whether or not Darwin was racist. On the surface, he may seem so. But to me it doesn’t seem to be the case when you dig down deeper. You can read this and judge for yourself: Was Darwin a racist and does evolution promote racism? – #DarwinDay, and Quote-mining Darwin to forward a political agenda?

Finally, this piece got me thinking about racism within art: Tate’s “unequivocally offensive” mural to have new work alongside it. I don’t have a problem removing public statues. For art, I think it is better to put it in context. That seems to be what the Tate is doing.

(Image: link to the image in the piece on the Tate).