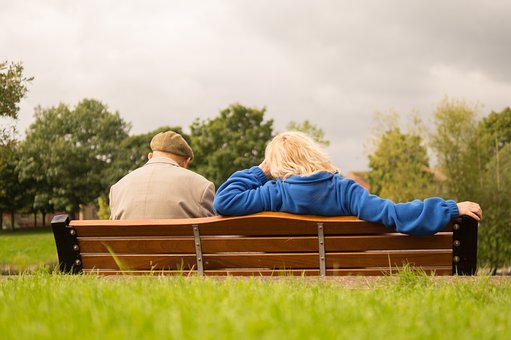 There’s been much focus on aging in Canada recently after the firing of Lisa LaFlamme as a CTV news anchor for what many believe were ageist reasons.

There’s also been focus on aging in the U.S., due to President Job Biden creeping up on his 80th. Like Biden, many people approaching 80 are still keen to continue. For example, here’s Steve Martin on His Late Career Surge and Contemplating Retirement. Note, he is contemplating it, not deciding it. I suspect we will see more of Steve as he hits that next decade.

Not too long ago, it was felt you should retire once when you got past 60.Many didn’t live into their seventies. Now with life expectancy getting into the 80s, people are asking: Is 80 the new 60? It could be.

Finally, this was a good piece on how one man set out to make up for his failure to do well at math as he approached his sixties: Aging and math.

This entry was posted in general and tagged age, ageism, aging. Bookmark the permalink.