Posted on September 9, 2022 | Comments Off on Why won’t Toronto build great public buildings? Because Toronto 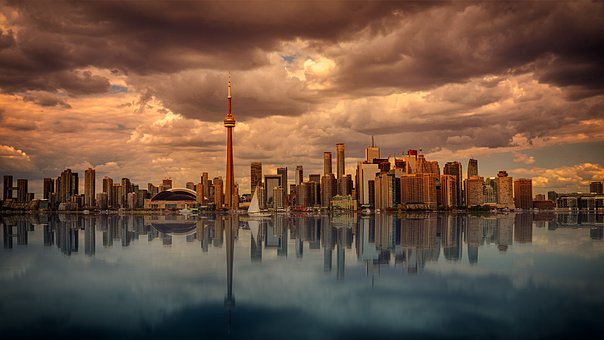 If you read these two pieces in the Globe and Mail: Why won’t Toronto strive for great public buildings? and In downtown Toronto, public architecture falls flat, you will get specific reasons why Toronto is not building great public architecture.  All those reasons are true. But I think there is a more fundamental reason, and I believe that reason is the culture of Toronto itself.

In the days when Montreal was Canada’s greatest city, Toronto was the things it was not. Montreal had Old Montreal, the Expo 67, and the Olympics, even the Habs. It was a town of greatness. In contrast, Toronto had none of those things. It was gray and conservative and it liked to make money and was ruled by the Tories for 40+ years.

Things have shifted and Montreal is a shadow of itself. But Montreal has that culture still, just like Toronto does. The economic fortunes have changed, but they are still the same in many ways.

That to me is why Toronto can’t — no, won’t — build great public buildings. When Toronto is great, it is great in spite of itself.

This entry was posted in Toronto and tagged architecture, Toronto. Bookmark the permalink.