The history of people asking: is technology X going to replace programmers?

Posted on December 13, 2022 | Comments Off on The history of people asking: is technology X going to replace programmers? 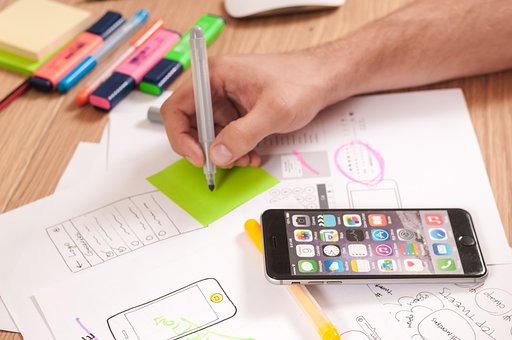 Recently Nature (of all publications) asked the clickbait-y question:
Are ChatGPT and AlphaCode going to replace programmers?  It then quickly states: “OpenAI and DeepMind systems can now produce meaningful lines of code, but software engineers shouldn’t switch careers quite yet.” Then why even ask the question? It goes on to say: Deepmind, a part of Google, “published its results in Science, showing that AlphaCode beat about half of humans at code competitions”.

Regardless of what you think about that article in Nature, here’s the thing to always keep in mind: technology X has been coming along to replace programmers forever.  We had machine code that was replaced with assembler language. We had Assembler language replaced with higher level languages like Fortran. We had a wealth of more sophisticated programming languages come on to the scene. In addition, programming tools like IDEs have come along to save the day and make programming easier for programmers. Yet we still have not lost the need for programmers to write programs.

Programming is still about taking what people want the computer to do and codifying it in a language that the computer understands. In other words: programming. As long as that code is required for computers to do what humans want, there will always be programmers.

Here’s another thing to consider: code is a more efficient way to communicate to a computer. I can write in English “count all the entries in this column from row 2 to 100 if the entry equals the word ‘arts'” or I can write in (Excel) code “=countif(A2:A100,”arts”)”. That efficiency will likely mean that coding will be around for quite some time yet. And people doing that coding will be programming, even if they don’t consider themselves programmers.

(I like the image above because it captures how the software design and development process is a complex thing, and not just a matter of writing a bunch of code. A lot of thought goes into developing something like a smart phone application, and that thought results in code that results in a good app.)

This entry was posted in IT and tagged code, coding, IT, programmers, programming, software. Bookmark the permalink.