Posted on August 6, 2022 | Comments Off on The Marvel Juggernaut It’s hard to believe that Marvel Studios were once far from a sure thing. (I wrote recently about that, here.) Now that they are a part of Disney, they are a Juggernaut, with rollout plans going on well into the future, as you can see, here: Marvel outlines Phase 6 with Fantastic Four and two new Avengers movies – The Verge.

In some ways the journey is not unlike Apple’s. Apple is such a dominating player now, but back in the 90s it was hanging on by a thread.

It’s possible that both companies could falter, but I suspect we will be getting our fill of Apple Devices and Marvel Entertainment for the rest of this decade. I’ll be curious to visit this post in 5 or 6 years and see if this prediction held.

Comments Off on The Marvel Juggernaut

On Marvel Movies, and how Robert Downey Jr made almost half a billion dollars from them

Posted on May 29, 2022 | Comments Off on On Marvel Movies, and how Robert Downey Jr made almost half a billion dollars from them 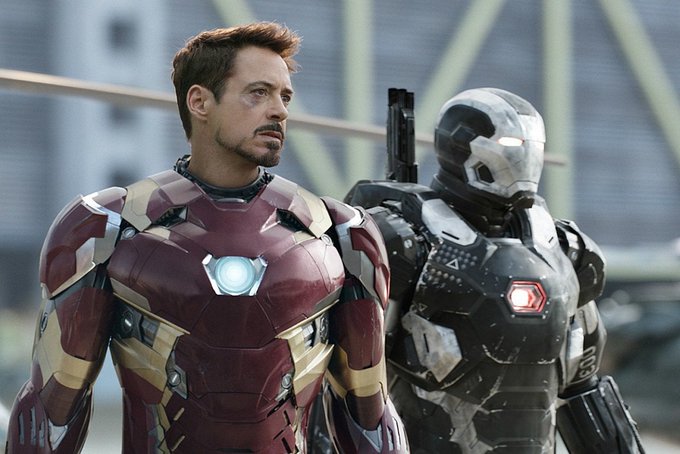 Here me out. You might think this story about how Robert Downey Jr. made $450m as Iron Man would be boring.It’s not. It was a fascinating journey for both Downey and Marvel over the last 14 years. In 2008 when the first Iron Man came out, both the actor and the company were down on their luck. However bad luck turned into good, and both parties went on their way to become incredibly successful.

Disney bet big on Marvel, and Robert Downey Jr bet big on himself, and the bets paid off big. After all his years struggling with addiction, it was good to see.

It was not without some twists along the way, so read the piece to see how it went down. Or I should say, went up.

P.S. Also a good intro to how the movie biz works and how actors get paid.

(Image linked to the article)

Comments Off on On Marvel Movies, and how Robert Downey Jr made almost half a billion dollars from them