In the future, will you own anything? 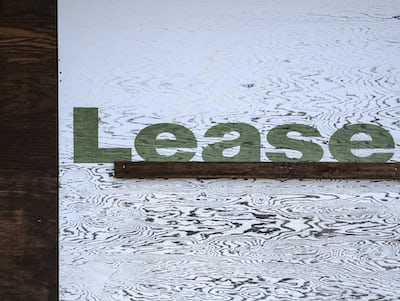 In 2030, you may not own any gadgets, says this Gizmodo piece: In the Future, You Won’t Own Any Gadgets.

It makes some strong points. It’s true, younger people aren’t as keen to own things. (Heck, this is also true of older people who get fed up with the accumulation of things). And companies are keen to lease things. Add that up and you will see less and less owning.

From an IT perspective, I’ve been through this before. For a long time IBM had a very strong business in leasing technology. That gradually went away and more and more companies bought their technology. Then server farms came followed by the cloud, and now we are effectively seeing companies lease more IT again. Will it switch back again?

I think so. Eventually the cons outweigh the pros, be it for leasing or owning. People will move to leasing because it saves them money in the short term. Then eventually it gets more costly and the restrictions on the leases push them to own things again. Until the costs of owning add up and they switch back to leasing.

So yes, people will be moving to leasing for some time. Then they will switch back to owning more stuff. Of this I am confident.

(Photo by Michael Dziedzic on Unsplash)

This entry was posted in economics and tagged cloud, economics, gizmodo, ideas, IT, leasing, owning, thefuture. Bookmark the permalink.