Haiti and the Dominican Republic: a case study as to why results are never monocausal

Posted on July 28, 2021 | Comments Off on Haiti and the Dominican Republic: a case study as to why results are never monocausal 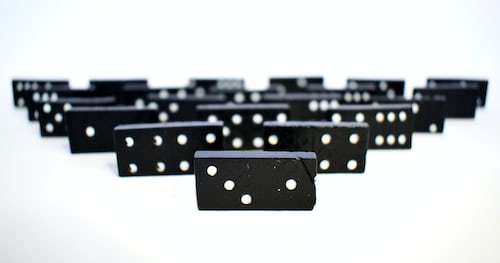 I think that is rarely true. At best, X could be the main contributor as to why Y occurred. But it is never the only contributor. Often it is not even possible to determine which cause made the most difference. Most outcomes are not monocausal.

A good case study for this can be found in this essay on Haiti vs. the Dominican Republic – by Noah Smith.People will often say the main contributor to Haiti’s poverty was French colonialism or American intervention. Smith makes the case there are many factors that contributed to the significant differences between the two nations and it is not easy or even possible to single out one cause.

The next time someone tries to argue for single causes, look deeper. You’ll like find at least a half different other factors that contributed. People who can highlight multiple causes for an event understand the event better.

(Photo by Tamara Gak on Unsplash )

This entry was posted in ideas and tagged causeandeffect, essays, ideas, politics. Bookmark the permalink.