You cannot learn anything from AI technology that makes moral judgements. Do this instead

Posted on November 24, 2021 | Comments Off on You cannot learn anything from AI technology that makes moral judgements. Do this instead 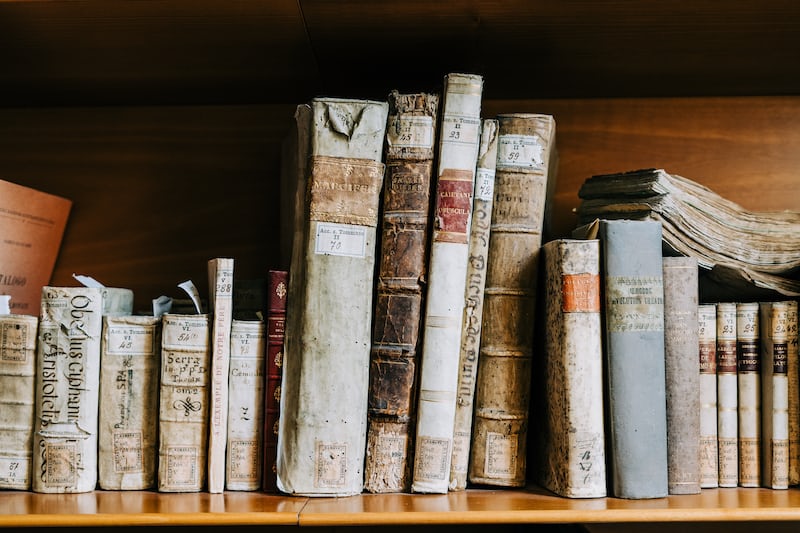 Researchers at an artificial intelligence lab in Seattle called the Allen Institute for AI unveiled new technology last month that was designed to make moral judgments. They called it Delphi, after the religious oracle consulted by the ancient Greeks. Anyone could visit the Delphi website and ask for an ethical decree.

What can I say? Well, for one thing, I am embarrassed for my profession that anyone takes that system seriously. It’s a joke. Anyone who has done any reading on ethics or morality can tell you very quickly that any moral decision of weight cannot be resolved with a formula. The Delphi system can’t make moral decisions. It’s like ELIZA: it could sound like a doctor but it couldn’t really help you with your mental health problem.

Too often people from IT blunder into a field, reduce the problems in them to something computational, produce a new system, and yell “Eureka!”.  The lack of humility is embarrassing.

What IT people should do is spend time reading and thinking about ethics and morality.. If they did, they’d be better off. If you are one of those people, go to fivebooks.com and search for “ethics” or “moral”. From those books you will learn something. You cannot learn anything from the Delphi system.

P.S. For more on that Delphi system, see: Can a Machine Learn Morality? – The New York Times.

This entry was posted in philosophy and tagged AI, ethics, morality, nytimes, philosophy. Bookmark the permalink.