On July 4th, here’s some links on politics to consider

Posted on July 4, 2022 | Comments Off on On July 4th, here’s some links on politics to consider 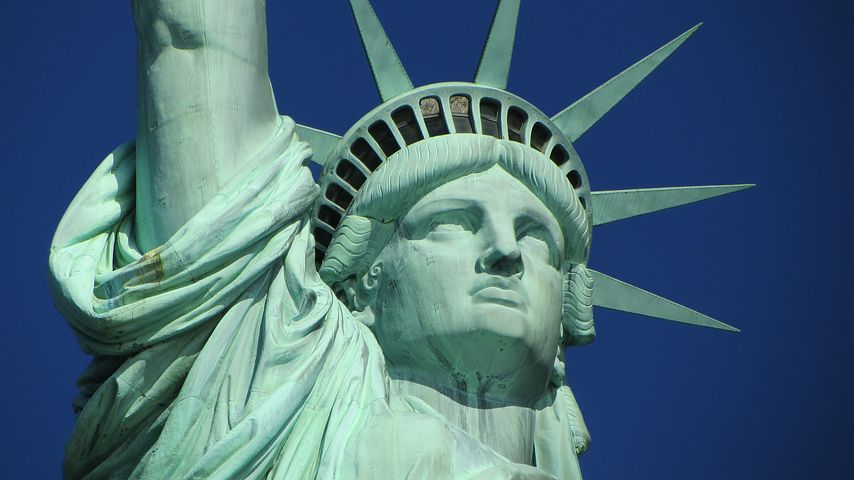 Like many people, I am riveted to what is happening in the USA lately. It seems to be coming undone as right wingers try and pull the country to a place that will be bad for Americans and in some cases bad for the world. To support that opinion, here’s some links I’ve recently collected. (As well as other links related to politics in general.)

Jan 6th: First up, there is the January 6th committee investigating the insurrection that happened on that day. Mike Pence featured prominently in the beginning, leading to pieces like this, Why Democrats Should Honor Mike Pence, and this and this. Then there were others, like  Rusty Bowers in Arizona.  More on the role of the GOP in the hearings. I respect all those who did their job/duty and pushed back on Trump and those who tried to subvert democracy. I don’t think we need to make them all into heroes, but we should respect their courage and determination. And who knows, but here’s how Merrick Garland might play into this.

Trump: On the other side, here’s a piece on Trump’s legal defence. A key player, Rudy Giuliani used to be looked up to. Hard to believe now. This piece explores his decline. Here’s a piece on the Congresswoman Nancy Mace and limits of Trump’s influence.  Here’s Bob Woodward and Carl Bernstein comparing Nixon and Trump in terms of corruption.

Media: As an aside, this was good:  Bob Woodward explains key scenes in All the President’s Men. This was not so good: The Washington Post’s social media meltdown. Finally, people who are political junkies might like this:  The Rise and Fall of the Star White House Reporter.

Other things worth reading: More on SCOTUS and how they are dishonest in their judgments; this oped, A Requiem for the Supreme Court After Roe’s Demise; and this, Decades Ago Alito Laid Out Methodical Strategy to Eventually Overrule Roe.

To get more of a handle on this, I read these  pieces trying to understand what happens next in the US by these studies of  Oklahoma and Ireland. Here’s a piece on how legislatures play into this. Here’s how right wing extremists will be collecting data potentially to go after women seeking abortion. Finally, this on the doctrine of potential life and what’s wrong with it.

Politics and Tech: here’s four pieces on how tech intersects with politics:  1) On period trackers, 2) Microsoft reportedly censors searches for politically sensitive Chinese data, and 3) Canada and how Russian hackers come after it and 4) The Surreal Case of a C.I.A. Hacker’s Revenge.

Generally: the war is still ongoing in Ukraine. Here’s two pieces on it: here and  here. Elsewhere in Europe: Hungary: where replacement theory reigns supreme. And to wrap up: How Asian Civilizations Will Change The World Order….nope;  The Meaning of Machiavelli.…Yep;  For Tens of Millions of Americans the Good Times Are Right Now….maybe?

If you’ve read this far, thanks. All comments are moderated and any I deem thoughtful I’ll approve. The rest go in the trash.

This entry was posted in politics and tagged America, politics, SCOTUS, ukraine. Bookmark the permalink.