Essays on aging, from Oliver Sacks, on my birthday

Posted on April 27, 2022 | Comments Off on Essays on aging, from Oliver Sacks, on my birthday

I expected worst things still to fall on me in my sixth decade, and I was surprised instead by things that uplifted me. Where I will land in my seventh decade, I don’t know. On good days I look to remain open, on bad days I hope for a close.

In all that time, with rare exception, I have taken off every day since I started working in the early 80s. Often those free days were filled with simple pleasures. Mixed in with that was some contemplation.

I think two good things to contemplate on this day are these two essays by Oliver Sacks. One was written when he was still vibrant and turning 80: Opinion | The Joy of Old Age. (No Kidding.) in The New York Times. The second one when he was dying of cancer not much more than a year later: Opinion | Oliver Sacks on Learning He Has Terminal Cancer, also The New York Times.

What impression they will leave on will depend on your current perspective. I encourage you to move around, literally and figuratively, to have to best perspective on life that you can have. The days will be what they are, regardless. How you perceive them depends on where you stand and how you look out.

Comments Off on Essays on aging, from Oliver Sacks, on my birthday

On taking time off on your birthday 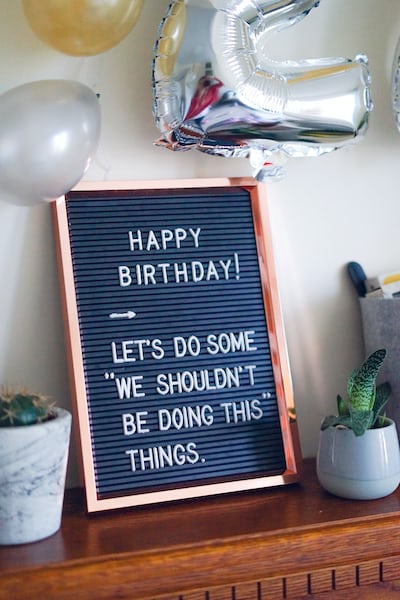 Since I started work, decades ago, I have always taken the day off from work for my birthday. There are two good reasons for this:

The next time your birthday rolls around, I recommend you do the same. Tell people in advance, book off the time, and plan your own idea of a great day. You’ll be glad you did. It’s like a gift you give yourself. 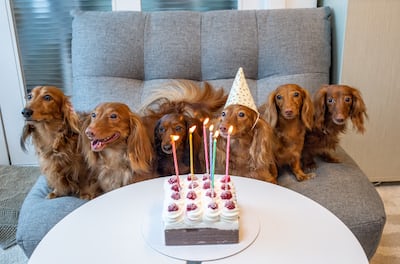 This year I am celebrating a milestone birthday and am taking off the entire week! How old am I? The dog photo contains a hint. 🙂

Happy birthday for whenever your day is!