Finding your way with maps (via @austinkleon)

Austin Kleon has a great piece here on the importance of maps, and not as a means of getting around: Finding your way with maps

I worry that our phones may be ruining hand drawn maps. When I used to take my son to hockey, I would draw my own maps to get to various obscure rinks. Later, I found out about Waze and it was so superior I stopped drawing my own maps. It’s too bad: it would be fun for my son years from now to have those old maps (which I never kept).

This is a map too. 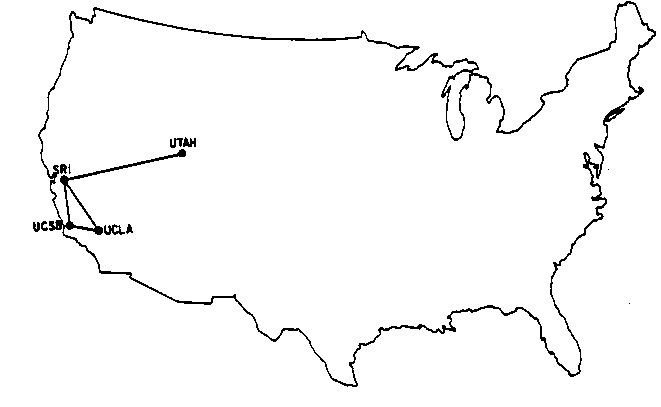 It’s not really about how to get around. It’s a map showing the relationship between things. In this case, the organizations and their computers that made up the Internet in 1969. It does something old maps do: they show us the two dimensions of space and the one dimension of time.

Comments Off on Finding your way with maps (via @austinkleon)

How to see parks in Toronto

Posted on September 3, 2017 | Comments Off on How to see parks in Toronto

Easy, with this beautiful map:

A link to a full sized version of the map is here.

Comments Off on How to see parks in Toronto

It’s not that Brooklyn is getting more expensive: it’s that Manhattan is expanding. Why?

Posted on September 30, 2015 | Comments Off on It’s not that Brooklyn is getting more expensive: it’s that Manhattan is expanding. Why?

Home prices in some of the city’s neighborhoods have not just climbed over the last decade, they’ve blasted off, landed on Mars and found water.

Why? Well, look at where the growth is, and then look at this map of the NYC Subway:

More than other factors, the price of real estate seems  is tied to how easy it is to get back and forth from Manhattan.

That said, I’d be interested to know the story behind the areas of Manhattan that are stagnating.

Comments Off on It’s not that Brooklyn is getting more expensive: it’s that Manhattan is expanding. Why?

It’s a quirky feature of vox.com that explains things with diagrams versus “listicles”. I like it, and of the various posts that they’ve done, I got the most from this one: 40 maps that explain the Roman Empire

Should you share this with kids? It depends: one of the 40 items talks frankly about sex. If you are ok with that, then yes! for the overall piece is highly education. Kids or not, I highly recommend it to you.

Comments Off on Vox does maps well