On the paths you get to choose in life 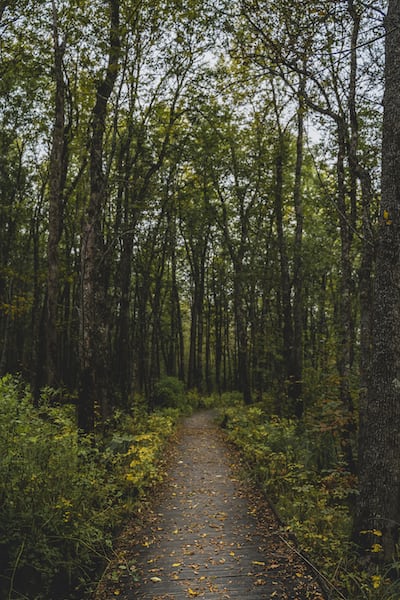 I don’t have anything more to add to this man’s life and death. It seems from a The paths available to him from a very early ages were the wrong ones. Later on he could have chose better paths, but it seems he could not make it over to them. His story made me think about how a good life can move away from us given the paths before us.

(Photo by Tim Umphreys on Unsplash)

This entry was posted in ideas and tagged essays, ideas. Bookmark the permalink.