The two problems with home robots 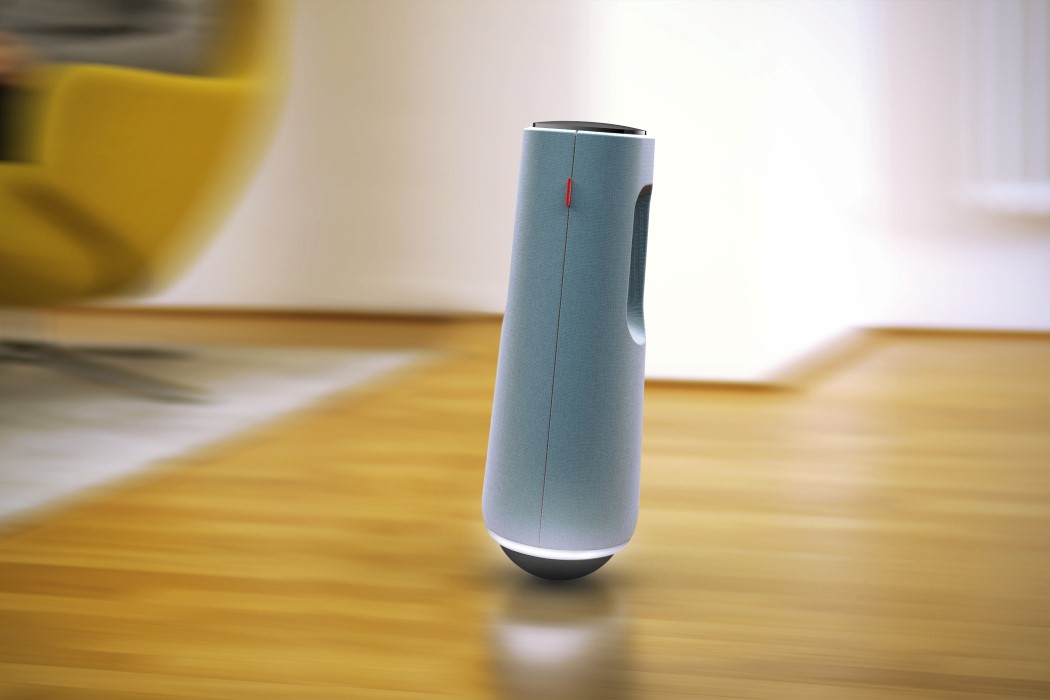 This is a cool story about a concept robot for homes:  A BB-8 Droid for your home – Yanko Design.

I used to have problems with such concepts, because  they provide an opportunity to have a device wandering around your home, recording data and selling it to others. That’s why I was never keen on such devices coming from Amazon or Google. I was very pro-privacy when it came to such technology.

For better and worse, I have since adopted quite a few Google Home devices in my house. If I was worried about them recording all the time, I appear to have gotten over it. As often is the case, the convenience they provide trumped privacy concerns.

Given that, I would love to have a robot like the one above. Instead of having multiple Google Home devices, I could just have one Google Home Robot that followed me around.

That brings me to the second problem. While it is cute that they illustrate this one rolling and bouncing around a home, mobility for robots is a huge challenge. Especially homes with stairs.

I see two ways around that. Such a robot would not be good for me, but people living in one level condos and apartments might find some combination of a vaccuum robot + Google Home device just the thing. And for people with stairs, maybe a robot above with wheels and a handle you can use to bring it with you up and down stairs might be the best alternative.

Robots are coming to most homes eventually. Maybe they will look like the one above. Maybe not. But soon we will see them everywhere.

This entry was posted in IT and tagged IT, privacy, robots, technology. Bookmark the permalink.

One response to “The two problems with home robots”