The solution to poverty and crime and homelessness is simple

Posted on June 7, 2022 | Comments Off on The solution to poverty and crime and homelessness is simple 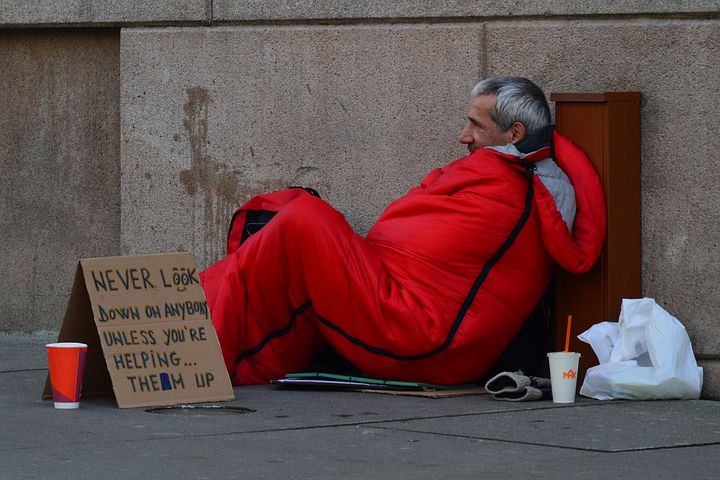 And what is the solution? GIVE PEOPLE MONEY. Just give it to them.

Here’s what I mean. Case study #1: Liberia’s stunningly effective way to reduce shootings and other crimes.

Read and see. Over and over and over again, it’s always the same. You give people money, much of our social problems go away. Much? Most. All? Not all.

Where does the money come from? From people who have more money than they know what to do with. From programs we fund now to the hilt because we worry about crime. From taxes on people and organizations that harm our society, that pollute, that run their businesses on the assumption that it doesn’t matter that they treat people badly.

Won’t this cause moral hazards? It’s a good tradeoff to have.

In the future we will be harshly criticized for not doing the thing that is obvious to alleviate all our problems because of our inhumanity towards others. For allowing people to be homeless. To be hungry. To suffer needlessly. The obvious thing is to give people money.

Once they have money, then the next thing is to help them with the things they need to have a better life.

This entry was posted in new! and tagged homelessness, ideas, poverty. Bookmark the permalink.