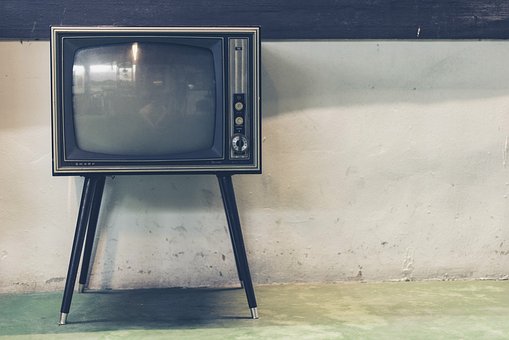 Shows such as the Grammys, the Oscars, and the Emmys give us the chance to consider the media they are based on. One thing to think about is how that old media is under attack by newer media. Music was the first to struggle with this problem. Now with everything from Netflix to Disney+, network television is also struggling but with new forms of TV. As the New York Times writes about this year’s Emmys:

The show remained fixated on a milder existential threat, however: streaming services. The theme remained dominant even though the ceremony ran on Peacock as well as NBC, with the host, Kenan Thompson, working multiple Netflix digs into his monologue. “For one more year,” The Times’s Mike Hale wrote in his review of the telecast, “we got the weird spectacle of broadcast TV nervously proclaiming its relevance as if it wouldn’t have the chance to do so much longer.”

I suspect network TV — ABC, NBC and CBS mainly — will come up with ways to survive. Perhaps they will do this by adopting a strategy of “if you can’t beat them, join them” and go with a stronger streaming presence. One thing for certain: the status quo has permanently shifted and they need to change to stay relevant.

This entry was posted in ideas and tagged awardshows, ideas, netflix, streaming, TV. Bookmark the permalink.