Illuminating bad actors on the Internet 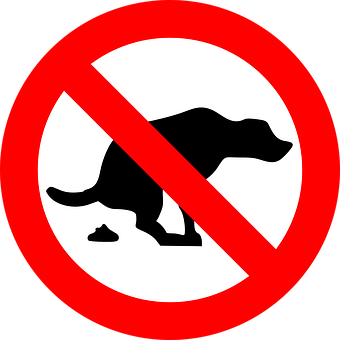 The Internet is full of bad actors, though if you lucky, you can easily avoid it, unless you are a celebrity like  Chris Pratt or some poor organization struck by ransomware.

Some bad actors are hard to avoid due to their celebrity, like MTG or Joe Rogan. Sometimes you run into them accidentally, like I did when this toxic individual had his troll like followers harass me on twitter for a spell: Ricky Vaughn.

Bad actors can sometimes be relative. Whether you think the site OnlyFans website is a bad actor depends on your views of pornography/sex work. They must have felt they were, though, because they tried to shed the many individuals using the site who were pornographers/sex workers. It did not go well. You can read about it here, here  and here. I thought this was shabby of them at best, until I heard that a lot of it had to do with the extremely large payment companies, Visa and Mastercard. This  I found especially worrisome because there seemed to be a general censorship being enforced in the dark. This makes the payment companies bad actors, at least in this way. You can read about that here, here  and here. Not to be left out, Stripe even discriminated against witches. It’s one thing for a service like OnlyFans to discriminate again who uses their services: that’s within their rights. It gets to be a big problem when payment companies do this, in my opinion. We all lose when this happens.

As for other bad actors, there are still people like the Proud Boys out there  with their wink wink nudge nudge racism and fascism. That said, this was not great for them:  Huge hack reveals embarrassing details of who is behind Proud Boys and other far-right websites. Speaking of things going badly for bad actors, there is this story: A Michigan woman tried to hire an assassin online at RentAHitman.com. Now she‚Äôs going to prison.

I generally focus on sharing positive and useful information on the Internet. But occasionally it is useful to shine a light on some of the darker areas of it and illustrate some of what is going on.