If you are thinking of taking an Uber to the airport, take a limo instead

Posted on October 13, 2021 | Comments Off on If you are thinking of taking an Uber to the airport, take a limo instead 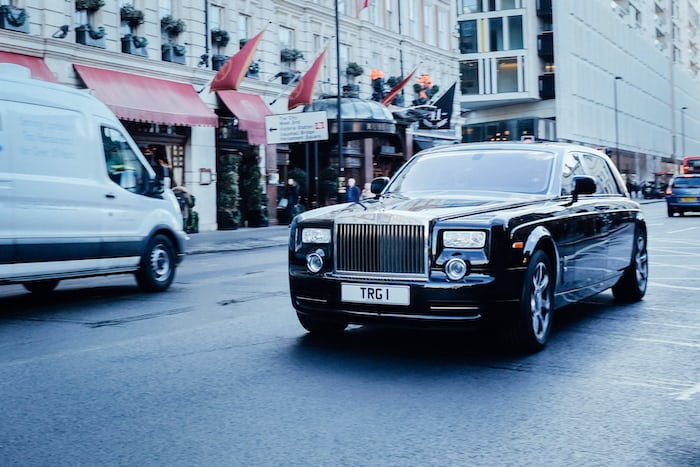 At least if you are in Toronto and are thinking of taking an Uber to Toronto, take a limo instead. I have been to the airport twice in the last month or so. And my daughter went as well. In all cases the Ubers were in the $80-100 range. Not only that, but they were unreliable.

If you get a limo, you get the following

So skip the Ubers and get a limo instead. You’ll be glad you did.

Likewise, instead of waiting for an Uber at the airport, walk over to the limo line.

Maybe this won’t be the case in a few weeks or months, but right now it is true, regardless of articles like this: Uber wants to make airport trips less messy.

(Photo by Ian Taylor on Unsplash )

Comments Off on If you are thinking of taking an Uber to the airport, take a limo instead

Posted on August 25, 2016 | Comments Off on Uber is reaching an inflection point (and may be reaching a crisis point) 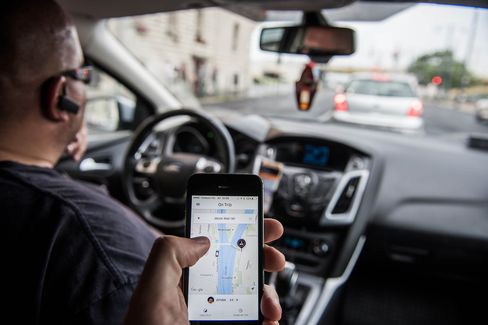 Why? According to Bloomberg:

After touting profitability in the U.S. early this year, the ride-hailing company is said to post second-quarter losses exceeding $100 million.

A main source of the losses: subsidizing Uber drivers. As Christopher Mims commented on Twitter, “So Uber is a giant machine for transferring wealth from venture capitalists to underemployed Americans”. This is both clever and something that can’t go on indefinitely. It makes clearer to me now why Uber is keen to make self driving cars work. Sure, Uber could charge more for cabs or pay cab drivers less, but in either case, they risk losing market share.

The losses this quarter certainly are an inflection point. It remains to be see if it is a crisis point. That will depend on how the VCs see this loss. I believe they will have patience and they haven’t reached a crisis point yet. Uber should hope that their investors have the same patience that Amazon’s investors have.

For the rest of the story, see: Uber Loses at Least $1.2 Billion in First Half of 2016 – Bloomberg (Image above via the Bloomberg article)

The Uber juggernaut comes to a halt in parts of Europe

Posted on January 3, 2016 | Comments Off on The Uber juggernaut comes to a halt in parts of Europe

This is the first I’ve heard of a major failure for Uber:  Uber’s No-Holds-Barred Expansion Strategy Fizzles in Germany from  The New York Times. The focus is the city of Frankfurt, but in other cities in Germany and cities elsewhere throughout Europe, Uber seems to be getting serious push back. It seems tactics that have worked well in North American cities (and likely elsewhere) are backfiring in the cities mentioned. Whether you love Uber or hate it, this NYT story is worth reading.

Why you should not use Uber? Let’s count the ways.

Uber seems in a hurry to demonstrate as many ways as possible on how to be a toxic company, from exploitng drivers to  degrading women to ripping off passengers, and more. Mike Loukides lists at least eight here is this piece: Uber is breaking bad over at O’Reilly Radar.

The idea behind Uber is worthwhile. Try and support better companies that provide such services, like Lyft. And be on the lookout for more such companies that sense an opportunity and try and be a good business for their customers and their investors.

Comments Off on Why you should not use Uber? Let’s count the ways.