Mechanical Kiwis, or how the Kiwi’s food delivery bots are only semi-autonomous 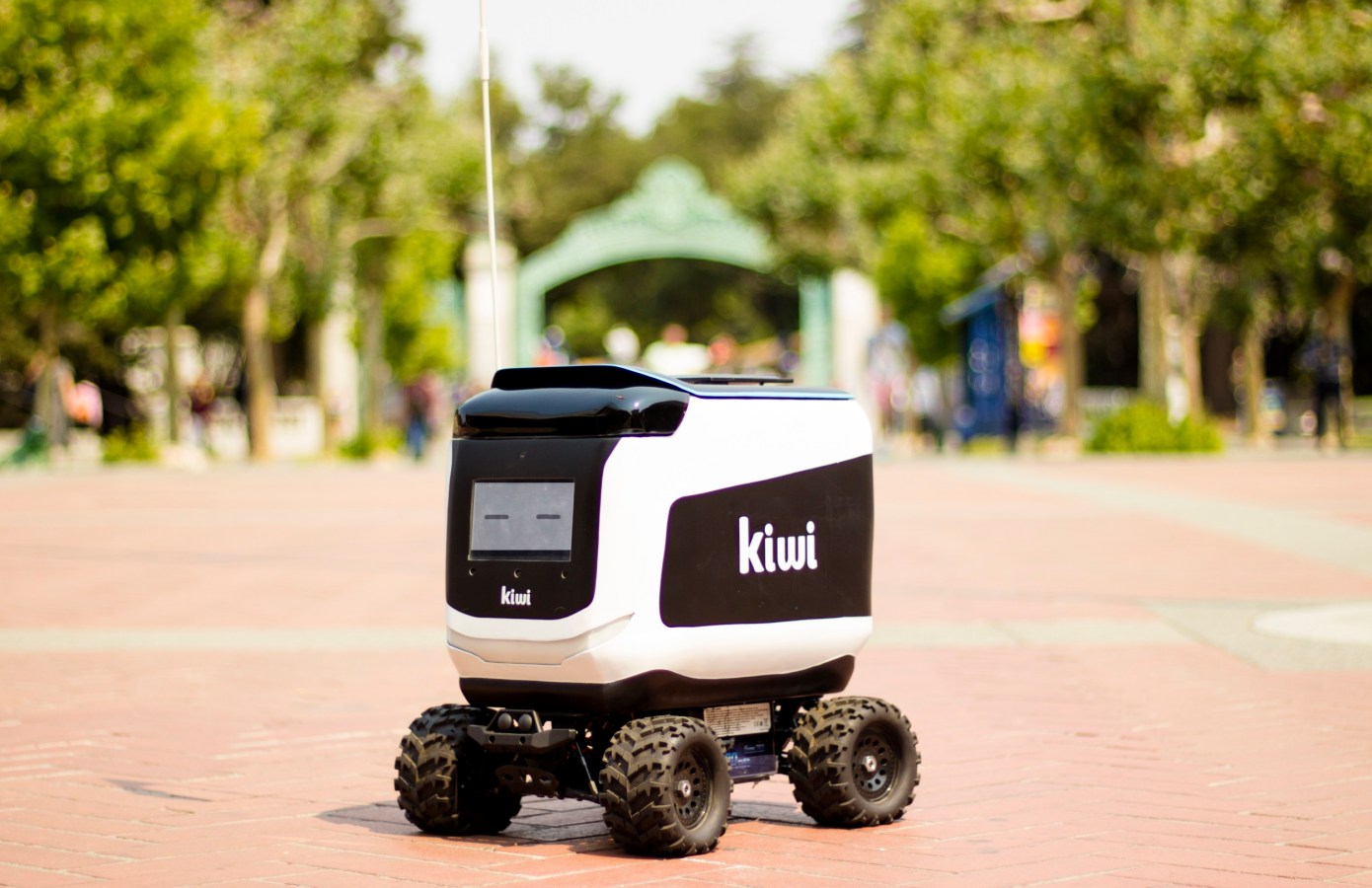 The robots are what Kiwi calls “semi-autonomous.” This means that although they can navigate most sidewalks and avoid pedestrians, each has a human monitoring it and setting waypoints for it to follow, on average every five seconds. Iatsenia told me that they’d tried going full autonomous and that it worked… most of the time. But most of the time isn’t good enough for a commercial service, so they’ve got humans in the loop. They’re working on improving autonomy, but for now this is how it is.

The future is weird. Also, good luck with those in places with hostile weather, architecture, or people.

Posted on August 28, 2019 Comments Off on Mechanical Kiwis, or how the Kiwi’s food delivery bots are only semi-autonomous

This entry was posted in new! and tagged automation, food, IT, robots. Bookmark the permalink.