Is New York dead yet? 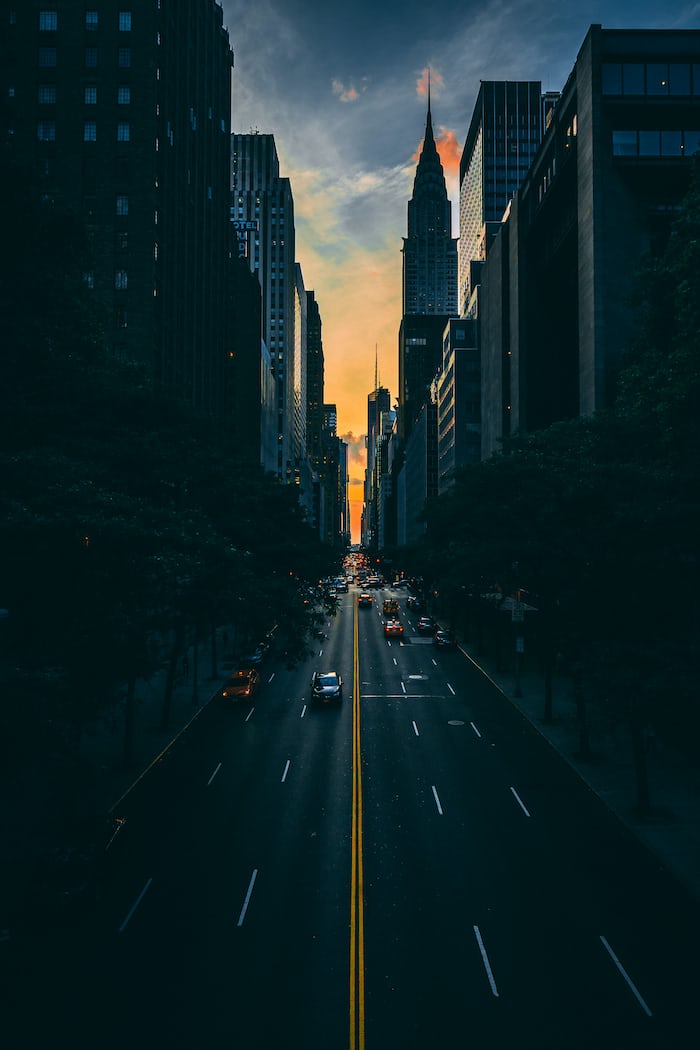 Predictions are hard. Predictions about New York City especially so. This one was written a few years ago, and talks about how gentrification is killing NY: The Death of a Once Great City | Harper’s Magazine.

Now in the midst of the pandemic, that economic costs of that will take a bite out of gentrification, which will be nothing compared to the closures that will occur as this disease hangs over the city and the rest of the world.

Whatever happens to New York, be it 9/11 or gentrification or the pandemic, I think the best and safest prediction is to never count it out. Perhaps some far off day New York will no longer be one of the world’s great cities. Perhaps some day it will die off, like many other great cities have. I think we can predict that day is far away still.

So whenever you read about New York dying of one thing or another, take it with a grain of salt.