Not to be overlooked: five great women of the 20th century you should know about

Posted on October 16, 2022 | Comments Off on Not to be overlooked: five great women of the 20th century you should know about 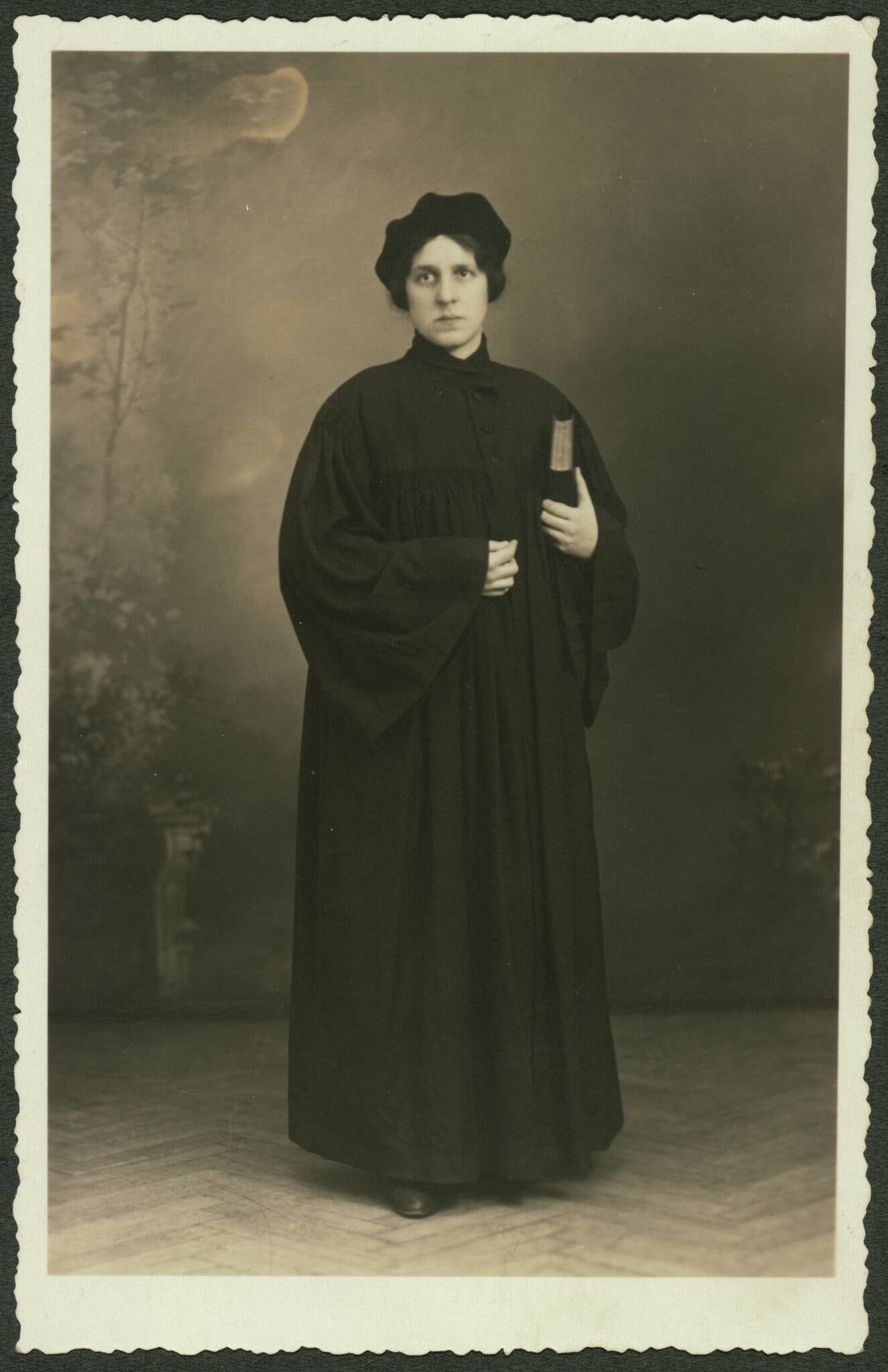 Here are two good essays on five great women. First up is this piece on the Oxford Quartet: The Women Who Took On the Philosophical Establishment. And then there is this piece on Regina Jonas, who was officially ordained as the world’s first woman rabbi.

Both are well written essays featuring outstanding women who accomplished so much, despite the hardships they had to deal with. (In Jonas’s case, that is an understatement.) I recommend both as good things to read on a Sunday.

The story of Rabbi Jonas is part of the Overlooked series by the New York Times. I admire that series, and I’m glad the Times has it. If you want to read good bios of exceptional people, go deeper there.

(Image is of Regina Jonas, link to image in NYT)