The fascinating history of the word “lox”

Posted on September 23, 2021 | Comments Off on The fascinating history of the word “lox” 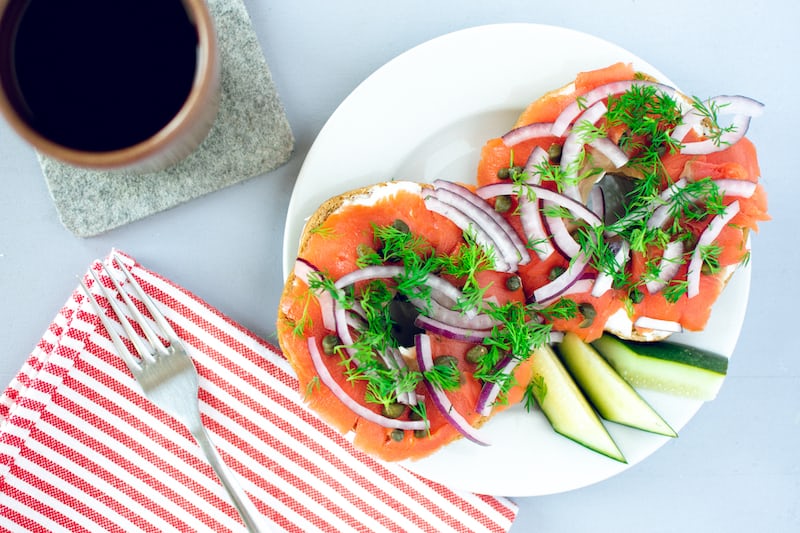 I thought this piece was great: The English Word That Hasn’t Changed in Sound or Meaning in 8,000 Years. It turns out the world “lox” has not changed meaning in all that time. As the linguist in the piece explains:

One of my favorite words is lox,” says Gregory Guy, a professor of linguistics at New York University.  “The pronunciation in the Proto-Indo-European was probably ‘lox,’ and that’s exactly how it is pronounced in modern English,” he says. “Then, it meant salmon, and now it specifically means ‘smoked salmon.’ It’s really cool that that word hasn’t changed its pronunciation at all in 8,000 years and still refers to a particular fish.”

That’s a great piece. Not just for the story of the word “lox”, but on the study of language and its origin. Recommended. It makes me want to run out and get a plate!

(Photo by Patrick Perkins on Unsplash)

Comments Off on The fascinating history of the word “lox”