Like The Mandalorian, I enjoyed having the chance to see more of the Star Wars universe with characters I’ve come to know and love over time. I thought the acting and directing and visuals all good. My main complaint is that both series played it safe. There is no compelling arch and the tension is low. I compare that to two TV series I’ve recently loved: Slow Horses and The Bear. They had me hanging on the edge of my seat. Not so with these Star Wars series. They are good, but they could be so much better.

The folks who made the video in this post sums up my thoughts better than I can! Also this is a good review.

Would I watch another season of Obi-Wan? For sure! And more from the characters that make up the original trilogy. Let’s hope Disney can put them in the hands of great — as opposed to good — writers.

Comments Off on On Obi-Wan Kenobi

This is nerdtastic: Columbia’s limited edition “Star Wars: The Empire Strikes Back” Collection

Posted on December 16, 2017 | Comments Off on This is nerdtastic: Columbia’s limited edition “Star Wars: The Empire Strikes Back” Collection 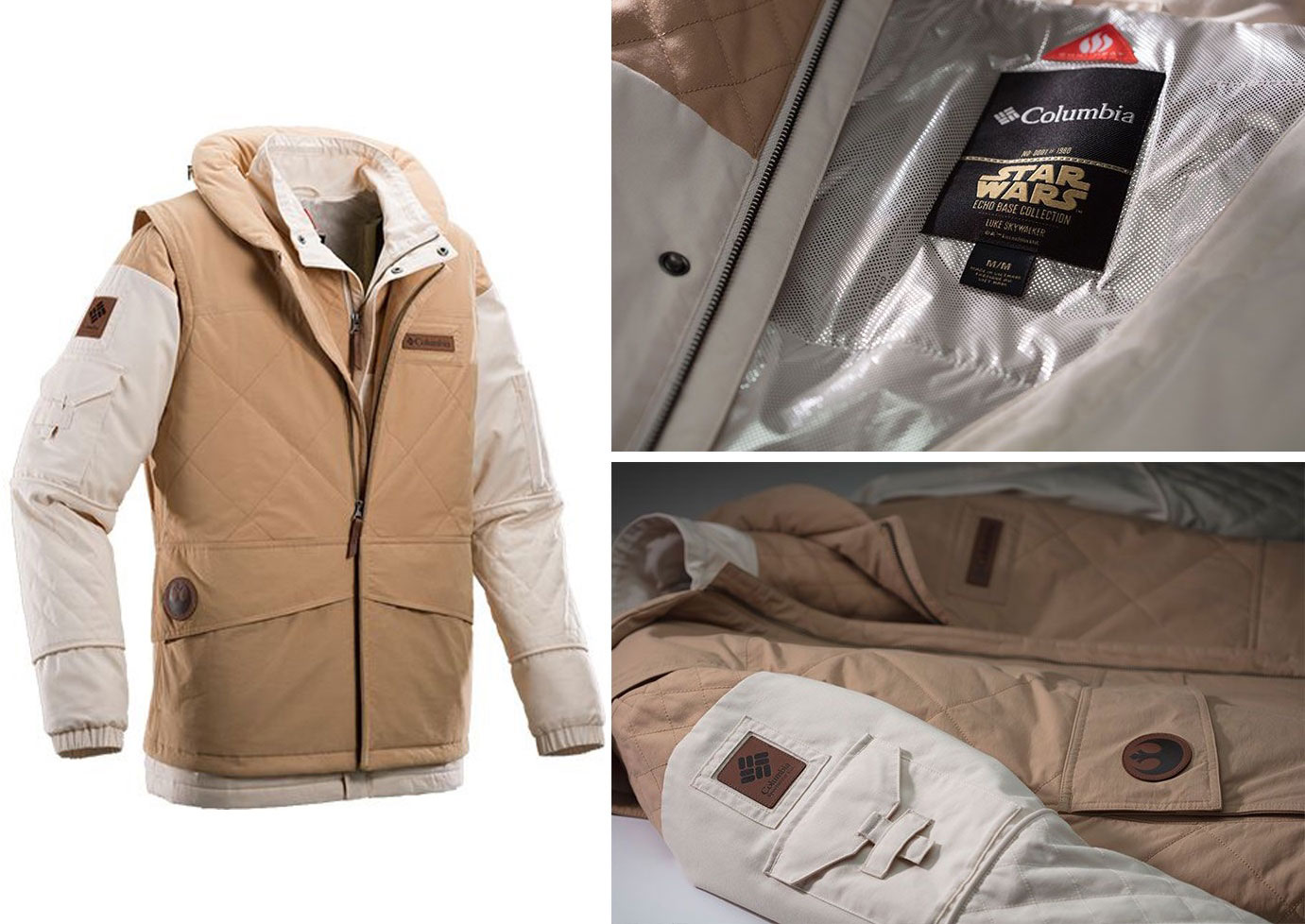 Yep. Columbia Sportswear has teamed up with the folks at Star Wars to produce this limited edition collection of clothing, and the details on it can be found here in this Design Milk article. Since it is a very limited collection, I expect that (A) it will sell out very quickly (B) the pieces will show up again for exorbitant prices on sites like eBay. Still…fun.  Cosplay people can get this and wear it all winter long! Good luck if you try and get it.

Comments Off on This is nerdtastic: Columbia’s limited edition “Star Wars: The Empire Strikes Back” Collection