Humanless stores: a bad idea that refuses to die 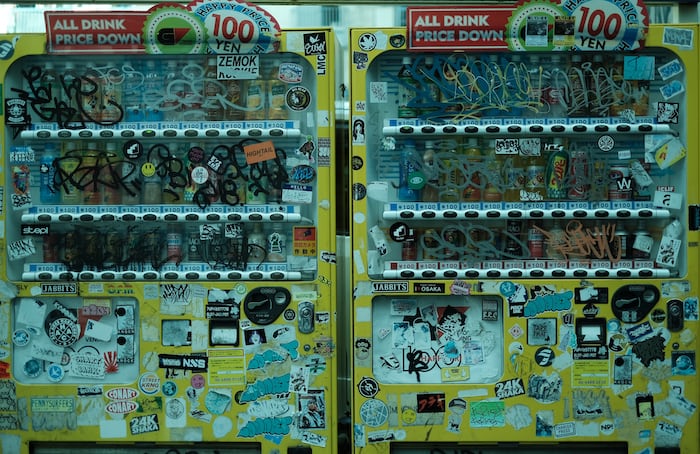 It’s funny how certain tech ideas are bad and yet keep coming back, like zombies. Micropayments is one. Another is stores or establishments run without people: automats, in a sense. It’s a terrible idea in my opinion, and yet people keep trying them. Case in point, here’s some in China that came and went: China’s unmanned store boom ends as quickly as it began – Nikkei Asian Review.

I am sure these will pop up from time to time. Robots are becoming more prevalent, and the urge to keep putting more and more of them in establishments will continue. But like the old automats, I think they will only get so far before they fail.

Posted on August 27, 2019 Comments Off on Humanless stores: a bad idea that refuses to die

This entry was posted in IT, new! and tagged automat, automation, China, IT, robots. Bookmark the permalink.