Sodom, or when science collides with early religions and folklore

Posted on March 14, 2021 | Comments Off on Sodom, or when science collides with early religions and folklore 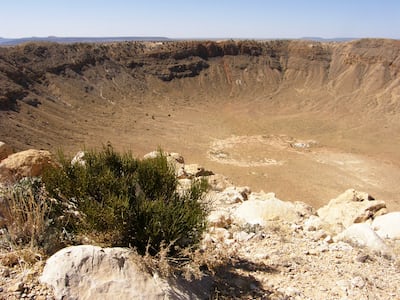 I thought this was fascinating: New Science Suggests Biblical City Of Sodom Was Smote By An Exploding Meteor.

There is an archaeological dig happening that seems to say that a meteor hit the region at some point and destroyed the place people were inhabiting. You can see how this could have been taken for divine retribution, just like the Great Flood was. Then this great event is incorporated into folklore and early religion.

Now how good is this new science? If you read the wikipedia page for Sodom, you can see at the bottom in the section Historicity that shows the claims made and how debatable they are. So maybe this isn’t the actual site and it’s possible Sodom was not wiped out by a meteor. Still, it is fascinating to think about.

(General Photo by John Ballem on Unsplash of a site hit by a meteor.)

This entry was posted in religion and tagged Bible, history, religion, Torah. Bookmark the permalink.