The Internet has always had its bad parts. You just didn’t know about it

Posted on July 21, 2021 | Comments Off on The Internet has always had its bad parts. You just didn’t know about it 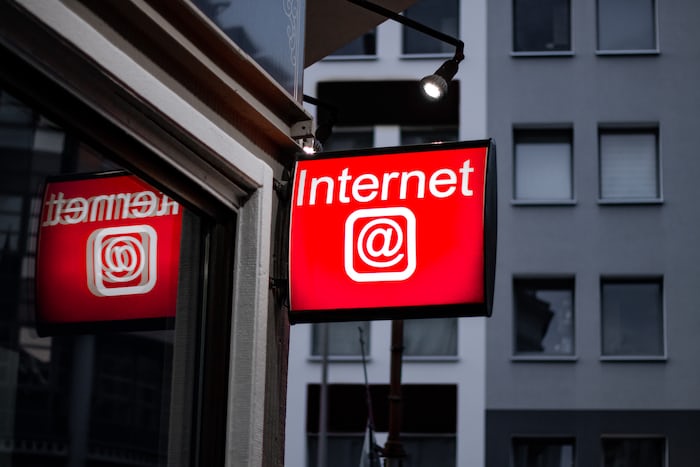 I am sure they believe that, but they are wrong. The Internet has been a place for Something Bad for as long as it has been around. Case it point, Usenet groups. Before the Web, Usenet was a popular way to read about sports and the news and IT and pretty much anything else. Most of it was pretty mainstream, but some of it, especially the “alt” Usenet groups, was not.

To give you a taste of what I mean, read this: alt.binaries.images.underwater.non-violent.moderated: a deep dive – Waxy.org

(Photo by Leon Seibert on Unsplash )

This entry was posted in IT and tagged Internet, IT, Usenet, waxy. Bookmark the permalink.