One last thing on AOC and the Met Gala

Posted on September 15, 2021 | Comments Off on One last thing on AOC and the Met Gala 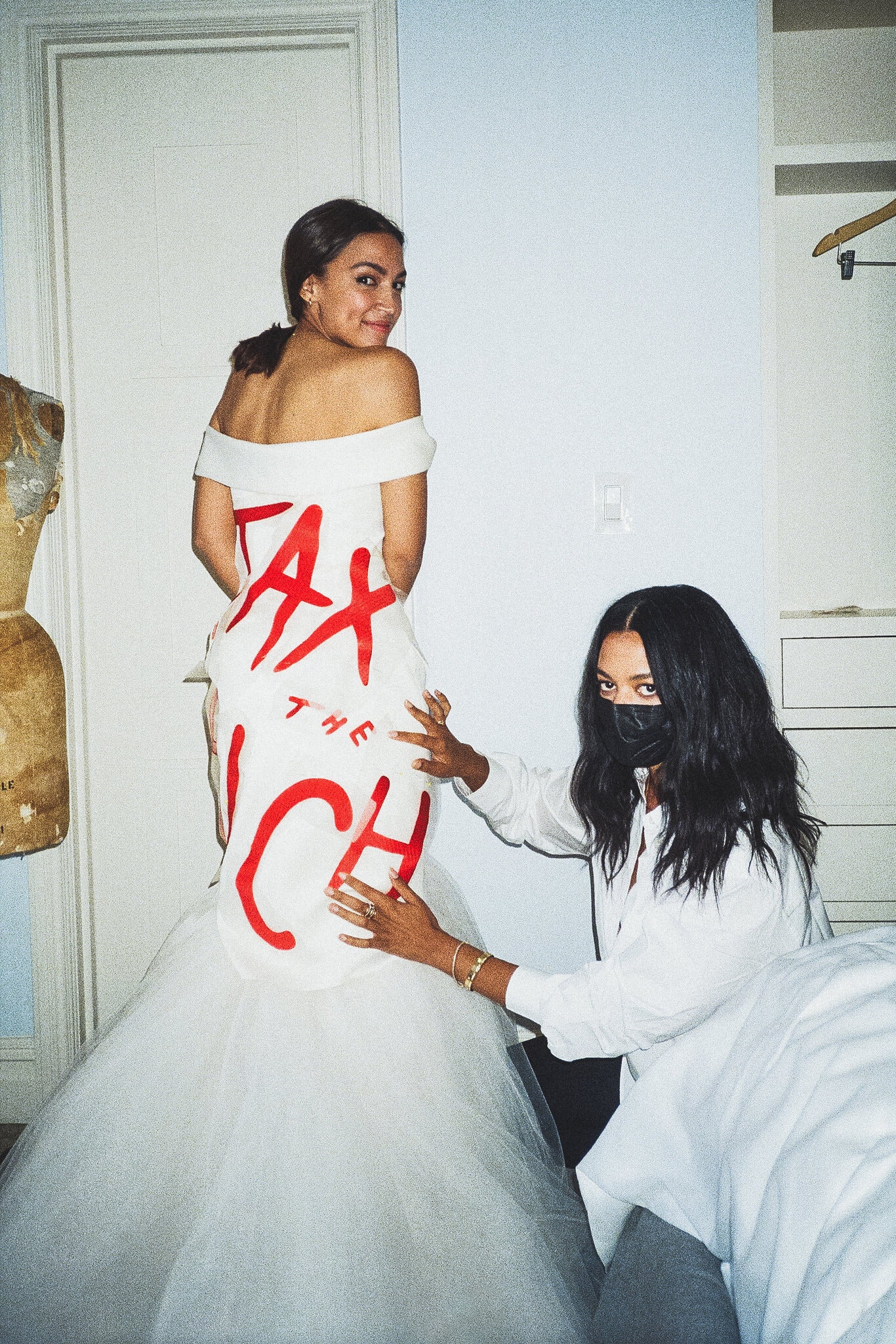 The best thing written on AOC and the Met Gala was written here: Activism Is Now In Fashion – The Atlantic.

I had planned to write something, but that piece is so good I can’t possibly express my meh feelings to the empty activism and her presence there better than that piece does. For example, this is just one sliver of goodness from the Atlantic piece:

Ocasio-Cortez has fired up her base, raised her profile, and reminded everyone that she is the standard-bearer for today’s activist left.

At the same time, the Met Gala is essentially a costume ball, which removes the potential for actual subversion…the Met Gala red carpet is now an arena where people go to make statements, which inevitably robs those statements of their power. No one here is rebelling against the Man. The Man loves the extra publicity; it helps sell more $35,000 tickets to socialites who love a frisson of revolution as long as it’s safely divorced from the threat of actual tumbrels. … The Met Ball is … a safe space for political statements that all attendees will applaud, regardless of whether they truly believe them. … no one gets booed, or thrown out, or shunned by their peers for wearing an ensemble supporting any progressive cause to the Met Gala. … So what is the risk of wearing a sloganeering outfit to the Met Gala…? For Ocasio-Cortez, that’s just a day ending in a Y. (Emphasis is mine)

I like AOC for her intelligence and her seriousness and I like the Met Ball for it’s vapid ridiculousness. The two don’t mix. I am glad she got to enjoy the party and wear a great dress and support a good designer, but either go and acknowledge you are part of the ridiculousness, or stay serious and avoid it.

Image from the New York Times. Their piece on it is worthwhile too.

This entry was posted in fashion and tagged AOC, fashion, nyc, politics. Bookmark the permalink.