Posted on September 16, 2021 | Comments Off on On Facebook’s new glasses 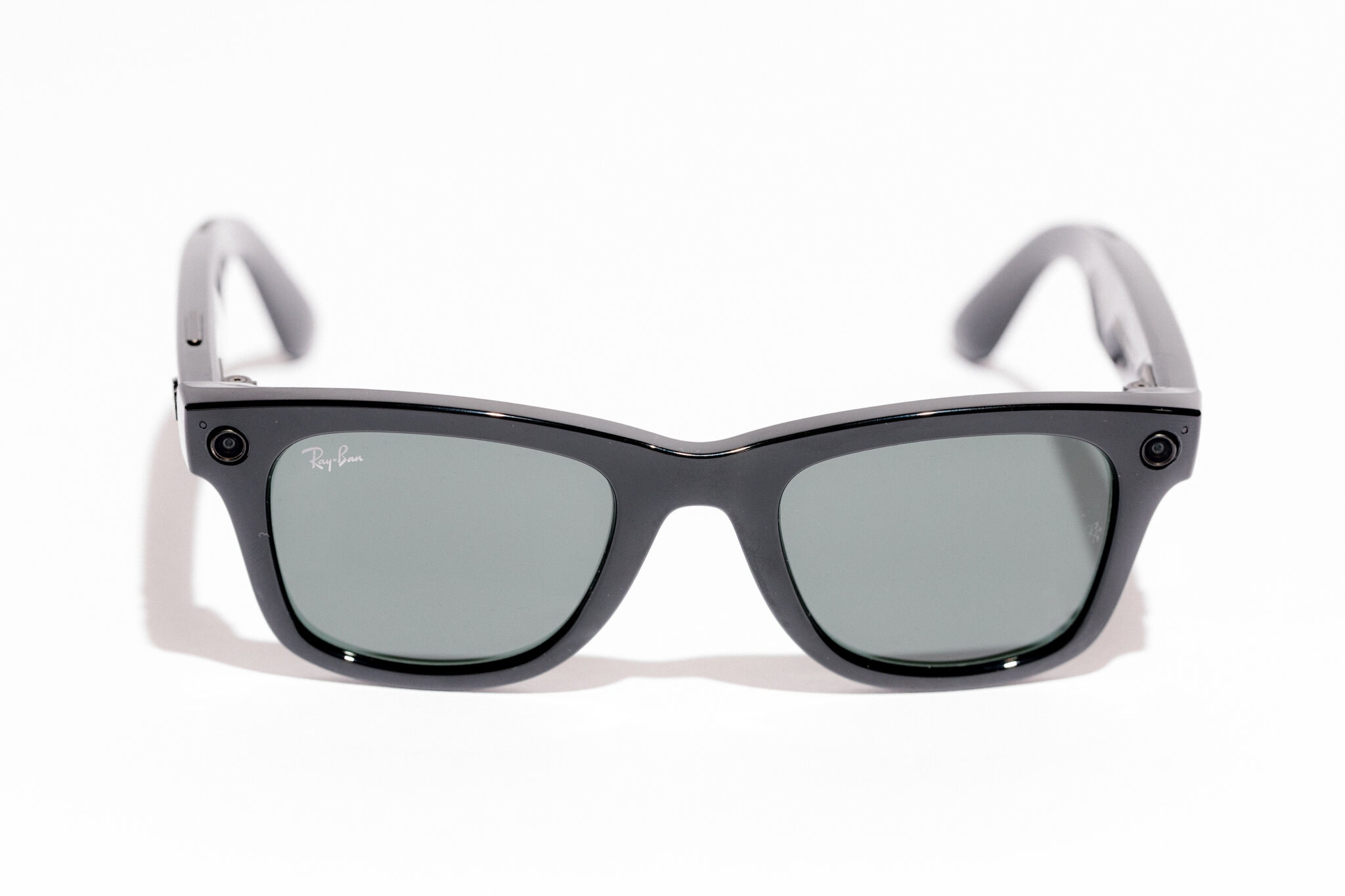 So Facebook has teamed up with RayBans to make the glasses seen above. One of the features of these glasses is you can tap them and record pictures and videos. Mike Isaac has a good write up on them, here. I’d like to highlight one quote from that piece:

“Facebook is not naïve to the fact that other smart glasses have failed in the past,” said Jeremy Greenberg, policy counsel for the Future of Privacy Forum, a privacy nonprofit that is partly financed by Facebook. But, he added, “the public’s expectations of privacy have changed since the days of previous smart glasses releases.”

From a design point of view, this partnership has made a better looking pair of glasses than Google did with their Glass product. From a privacy point of view, however, these things things are at least as bad if not worse than Google’s product.

I can’t predict how well these will do. I can predict, however, that we will see abuses of privacy as a result of them. For more on them, see: Smart Glasses Made Google Look Dumb. Now Facebook Is Giving Them a Try. by Mike Isaac in The New York Times.