On the Zanclean Flood and other extinction threats

Posted on April 24, 2022 | Comments Off on On the Zanclean Flood and other extinction threats 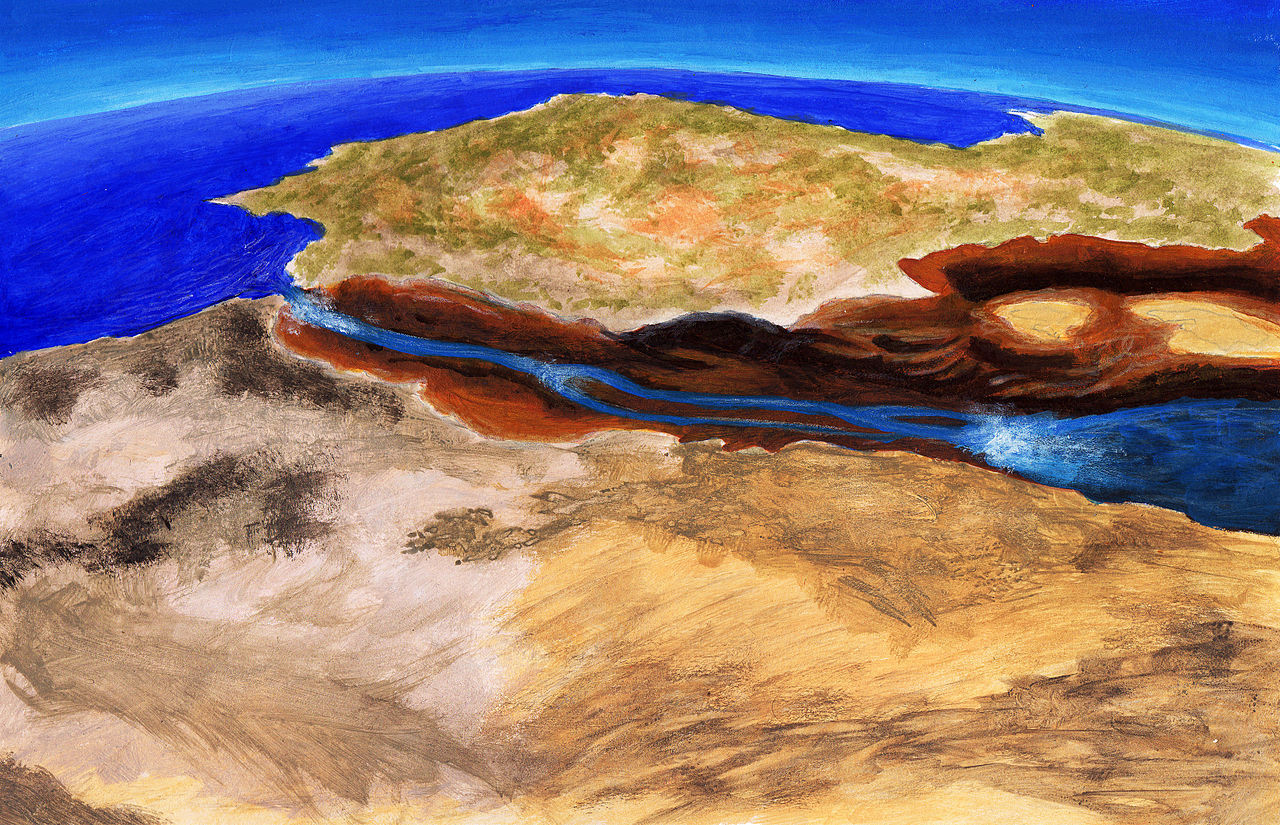 The world is full of extreme events that can wipe us out. Case in point, this: When the Mediterranean Sea Dried Up. If you are not familiar with the story….

About 5.9 million years ago, due to a combination of tectonic movements and changes in climate, the Mediterranean Sea mostly dried up for over 600,000 years. The Messinian salinity crisis may have raised global sea levels by as much as 33 feet and decreased the salinity of the world’s oceans, raising the freezing point. And then, much more suddenly, it was refilled in less than two years in the Zanclean Flood.

The Zanclean Flood, like the Chicxulub meteor that killed off the dinosaurs, are two reminders that the planet we live on can be subjected to extreme events that can kill off many of us without really harming the planet itself. have no doubt that this is going to be true of global warming as well. Perhaps even a nuclear war. We can be removed and the planet will continue to operate without us.

The world is more hostile to us than we let in. We are only making it worse with dangers such as nuclear weaponry and climate change. We need to be striving to increase our chances of survival, not decrease them. There are enough forces in the universe that can destroy us.

This entry was posted in ideas and tagged climatechange, extinction, floods, ideas, meteors. Bookmark the permalink.