What I find interesting regarding China, 2021 edition

Posted on August 17, 2021 | Comments Off on What I find interesting regarding China, 2021 edition 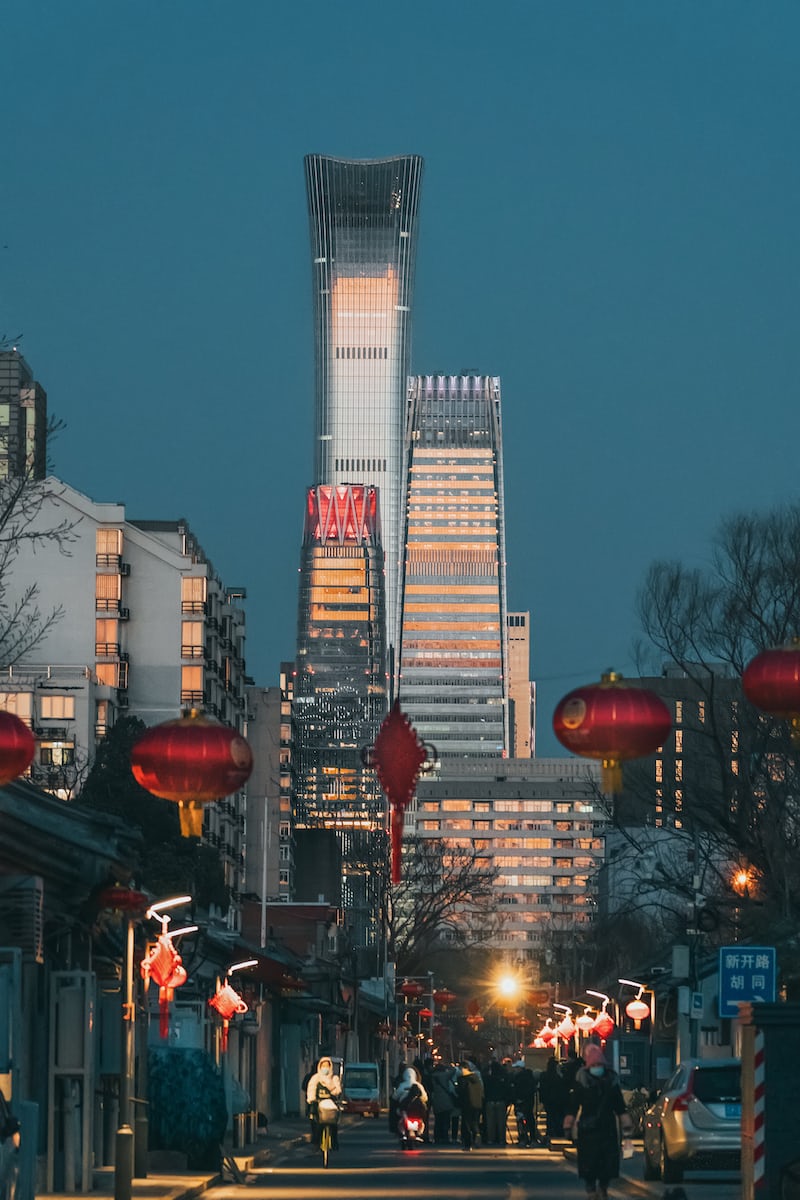 Here’s some pieces worth reading on China regarding to censorship, spying, and China’s approach to the world:

(Photo by zhang kaiyv on Unsplash of Beijing)

Comments Off on What I find interesting regarding China, 2021 edition

On China and LinkedIn

Unlike other social media giants, LinkedIn rarely generates controversy or makes the news. An exception to that is this story about the platform running into problems in China: China Punishes Microsoft’s LinkedIn Over Lax Censorship from The New York Times.

What happened? In a nutshell:

LinkedIn has been the lone major American social network allowed to operate in China. To do so, the Microsoft-owned service for professionals censors the posts made by its millions of Chinese users. Now, it’s in hot water for not censoring enough.

I am not sure how they are going to recover from this, if they ever do.  It’s going to be worth keeping an eye on this, as well as how other social media companies make changes to suit the needs of the Chinese government. Those companies might find they land between two chairs if the U.S. government starts pressuring them in other ways.

(Photo by Greg Bulla on Unsplash)

Comments Off on On China and LinkedIn

The Uighurs and China 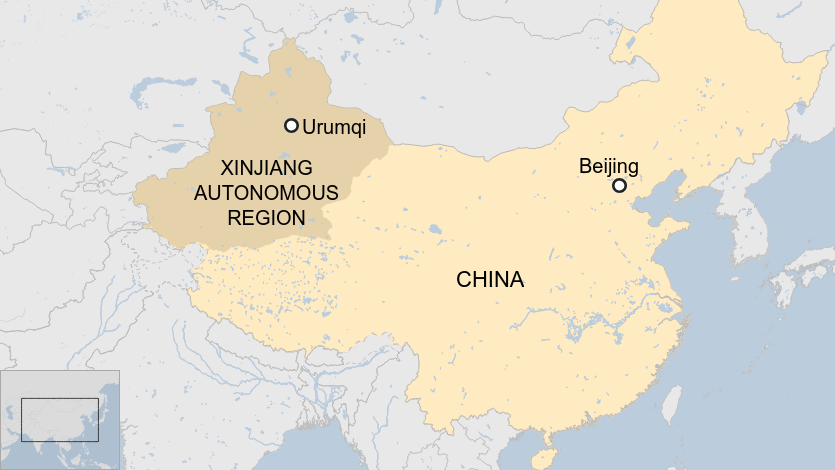 I suspect there will be many more stories about the Uighurs and their relation with China in the months to come. If you want to know more about them and the reason for the conflict, I found this was a useful piece: The Uighurs and the Chinese state: A long history of discord – BBC News.

Comments Off on The Uighurs and China

This piece in the New York Times on Li Zhensheng and his photos of China’s Cultural Revolution, is worthwhile 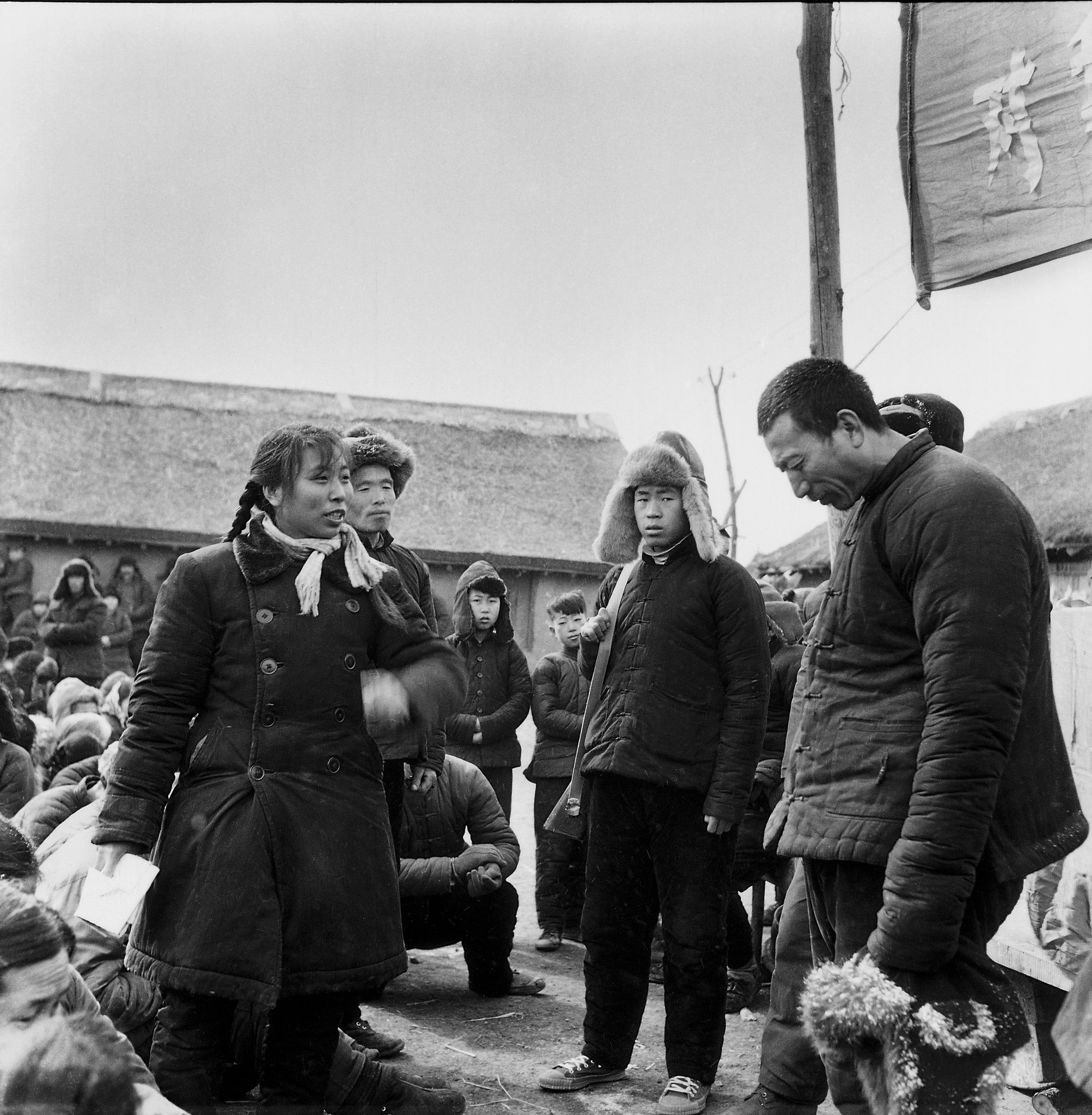 The Times has a good obituary on a photographer worthwhile knowing: Li Zhensheng, Photographer of China’s Cultural Revolution, Dies at 79 – The New York Times

Above is just one of the photos featured in the piece. While the photos are striking and historically valuable, the story of Li Zhensheng is worth knowing as well. Take some time and click through and read it when you can.

I suspect the Chinese government would rather this time and these photographs be forgotten. I’ll leave the last words to Mr. Li: “Germany has reckoned with its Nazi past, America still talks about its history of slavery, why can’t we Chinese talk about our own history?”

Comments Off on This piece in the New York Times on Li Zhensheng and his photos of China’s Cultural Revolution, is worthwhile

Comments Off on Is China’s government ever going to grow up? 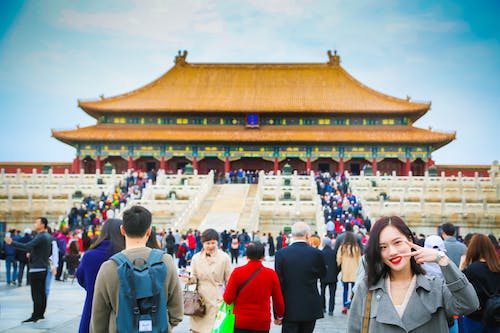 Why? Because it affirms my view that people are largely the same when it comes to certain demographics.

I say “largely” because there are differences. Chinese millennials will still have differences with millennials in Serbia or Canada or Kenya or Peru due to culture and geography. But there are many similarities. Going through that piece in the LA Times, I kept reading the quotes and thinking: that’s true for young people here too!

People ignore age demographics all the time, as if young people — not to mention older people — have different interests and drives in different eras and in different regions. Don’t be one of those people. 🙂

Comments Off on Chinese millennials are just like young people everywhere (surprise!)

Cnn.com has alot of stories on very trivial matters. But this China story is anything but. It’s about:

Wei Wenhua (who) was a model communist and is now a bloggers’ hero — a “citizen journalist” turned martyr.

The world needs China to open up, and so does China. Here’s hoping they do. Everyone will benefit.

This could be seen as an crisis for Mattel, but it is just as much a crisis for China. See After Stumbling, Mattel Cracks Down in China – in the New York Times.

Comments Off on Mattel, Toys and China

From the globeandmail.com: Toys ‘R’ Us pulls vinyl bibs off North American shelves

Toys “R” Us Inc. on Friday said it was removing all vinyl baby bibs from its Toys “R” Us and Babies “R” Us stores as a precaution after two bibs made in China for one supplier showed lead levels that exceeded Toys “R” Us standards.

Anyone who can manufacture toys and show they are safe before Christmas has a golden opportunity.

Comments Off on Turning (chinese) lead into gold

I think it is hard to appreciate the magnitude of change in a country like China. I see cracks appear, like this one:

We saw similar cracks in Eastern Europe in the 1990s. It’s time to watch for more cracks such as this.

Comments Off on China is changing