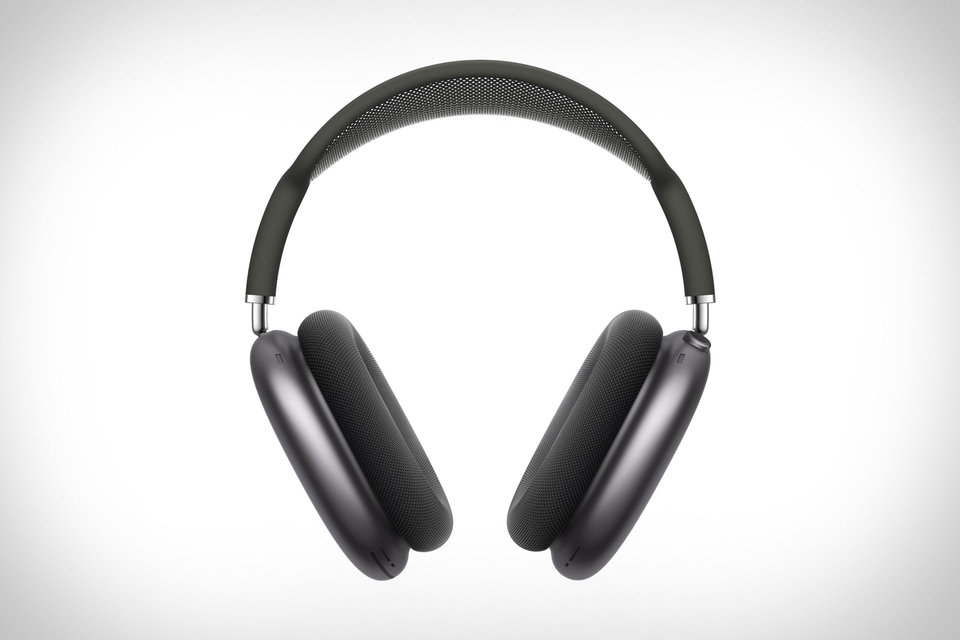 Comments Off on On the new products from Apple

Posted on August 7, 2017 | Comments Off on Don’t discount the Apple Watch, for two reasons

Reason #1: Apple is seeing growth in sales of the Watch, and plans to give it cellular capabilities will drive growth further. If cellular networks allow you to share your number across your phone and watch, it could really support people who may want to go without their phone from time to time.
Reason #2: is my belief that the Watch will provide Apple with a platform to develop miniaturization. Having different platforms and different scales allows Apple to innovate and gets their partners like Intel to do the same. This will support Apple in being either first or best in the areas they have products.

I'm glad to see the Watch continue to grow. I would not be surprised to see some of the features we once saw in the Shuffle morph into the Watch. That would make up some for the lost of that other once great platform of Apple, the iPod, which was loved and now lost.

Comments Off on Don’t discount the Apple Watch, for two reasons

With the new announcements, Apple reinforces their affordable line of products

Posted on March 21, 2016 | Comments Off on With the new announcements, Apple reinforces their affordable line of products

Apple took a turn towards something I was hoping they would do: (relative) affordability. You can see it in this piece from  Business Insider:

Apple introduced an iPhone with a smaller screen on Monday called the iPhone SE. The best way to think about it is as Apple’s current top-of-the-line iPhone specs in a smaller body. It costs $399 without a contract — a surprisingly low price for a new iPhone. …the older iPad Air 2 got a price cut to $399…. While the Apple Watch didn’t get a hardware update, Apple did unveil new nylon bands and cut its starting price from $350 to $299.

I was wondering if Apple was going to try and offer some affordable products or reposition itself as a luxury brand. I am glad to see they went with affordable. There are now lots of products from Apple at a wide range of price points, starting with the iPod (at $59). I have always been a fan of the lower priced iPods, and I am glad to see Apple still offers them. Likewise, the iPad Mini 2 is an excellent tablet and the iMac mini is an excellent computer. Relative to the market, they are priced competitively and yet superior technology. Now the new Watch and the new SE phone join them.

For people who want to spend lots of money, Apple has a product for them. By offering the lower end products, they both force their competitors to offer better products as well as allow more people to have access to their excellent technology.

P.S. I realize for some people, even these relatively low prices are not affordable. In the context of this post, affordable is in context to the rest of the marketplace an Apple product competes within.

Comments Off on With the new announcements, Apple reinforces their affordable line of products

Ten ad hoc thoughts on the Apple Watch from me

Posted on April 13, 2015 | Comments Off on Ten ad hoc thoughts on the Apple Watch from me