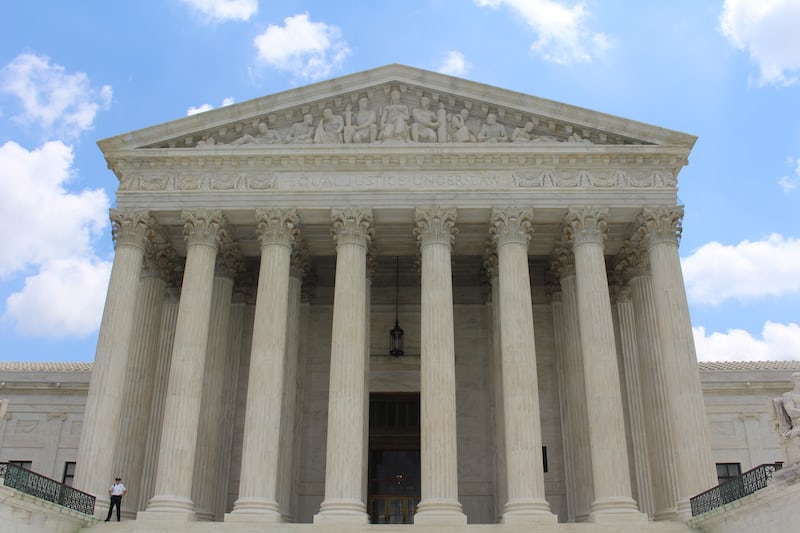 Posted on July 30, 2019 Comments Off on The U.S. Supreme Court is not what you think

This entry was posted in ideas, new! and tagged fivethirtyeight, ideas, justice, nytimes, politics, US. Bookmark the permalink.