A different way to see Paris 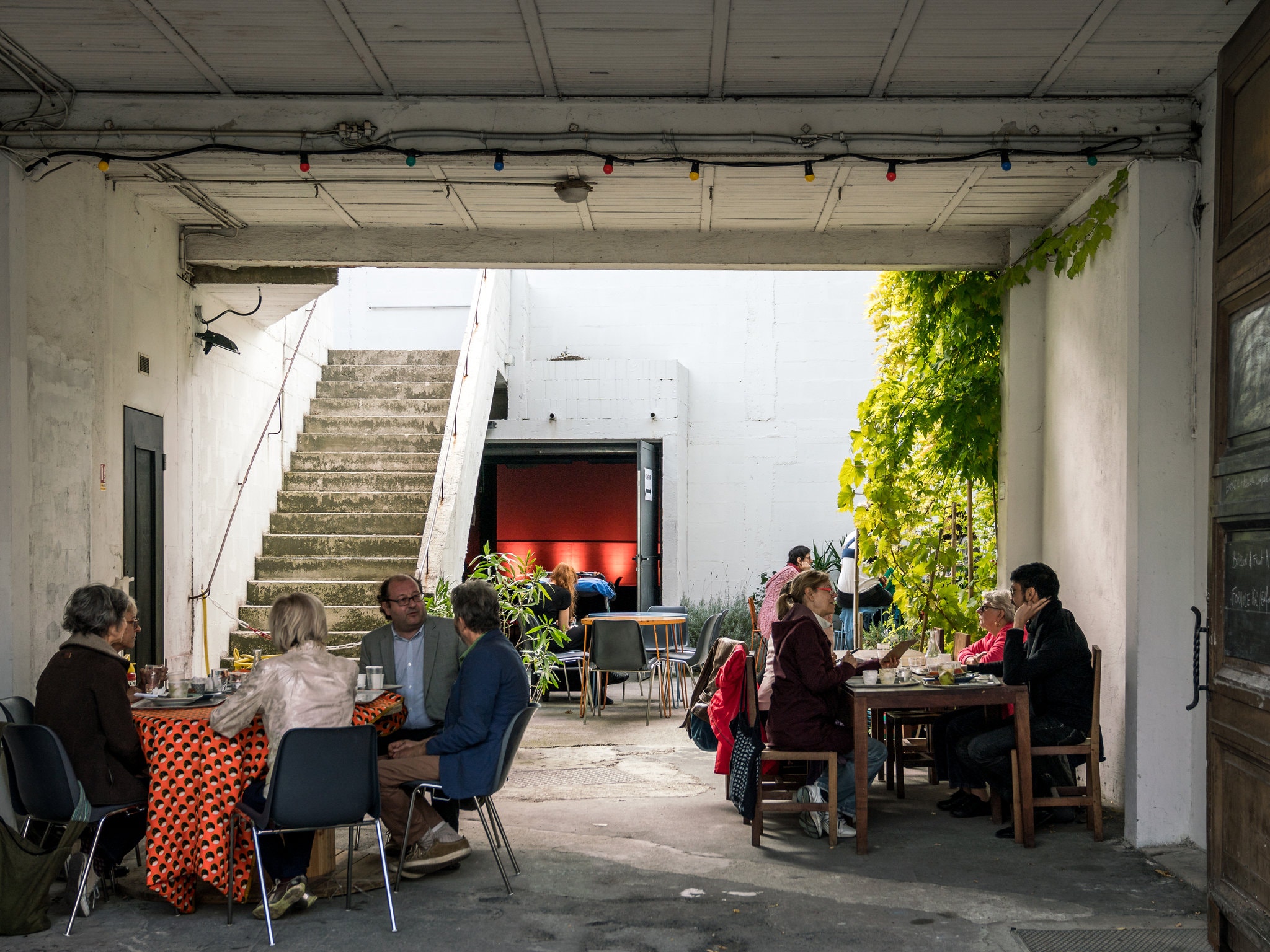 Not for everyone visiting Paris, but if you want to see Paris in a way untypical of most visitors, consider this: Paris on Foot: 35 Miles, 6 Days and One Blistered Toe – The New York Times

The rise and fall of French cuisine? 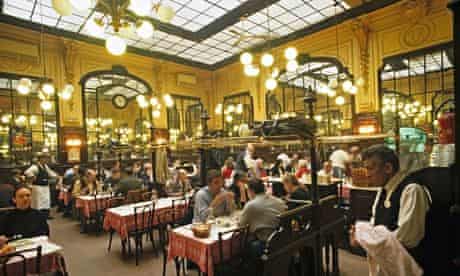 So says this article: The rise and fall of French cuisine | Food | The Guardian.

I tend to disagree with the pessimistic assessment, but regardless, I recommend the piece because it really does cover what has happened to food and cooking in the last 50 or so years. For people who love food, it’s a worthwhile read.

I think the decline of French food is relative. So many more cuisines have been discovered and appreciated, from Italian to Vietnamese, that French cuisine has competition for people’s attention. That comes across in this piece: Bon appétit! How I rediscovered the joys of French cuisine | Food | The Guardian.

It’s a good thing we have so many people writing and thinking and preparing food in new ways. French cuisine may no longer be dominant, but it is still great. And if you are going to Paris,  then check out this list of David Lebovitz for what he recommends in his city.  Or this list, somewhat dated, may still have value:
Top 10 budget restaurants and bistros in Paris | Travel | The Guardian

Affordable dining in Paris is possible, and the New York Times is on it. 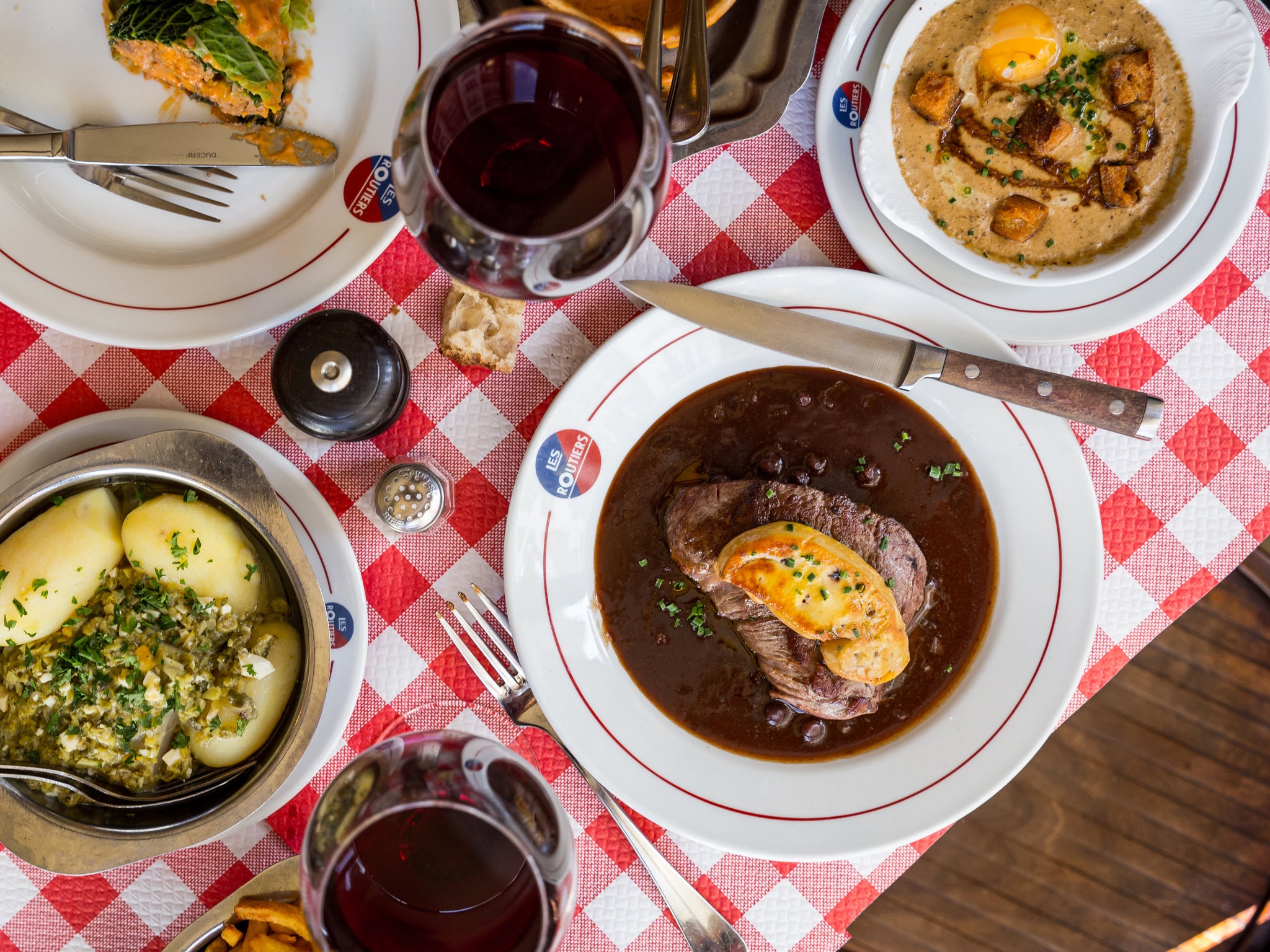 Urbanization is an increase in cities  through their growth, either in more cities being created or growth within cities. Superurbanization is a new idea. It’s how some cities get the lion share of growth at the expense of other cities.

To see what I mean, look at this chart:

Smaller cities are trying to do something about it, as this article shows. But in the end, we may end up with more and more supercities, and smaller cities may suffer in the same way rural areas are suffering now.