Is Slack the end of email? 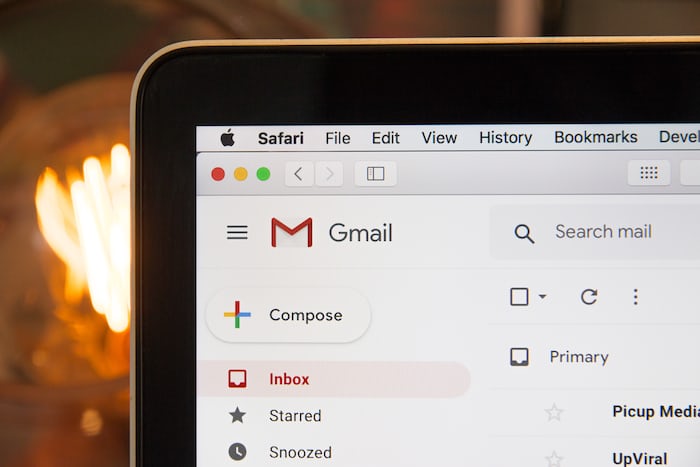 Slack may not be the end of email, but some version of it is likely going to result in a decline in email. If it won’t be slack, it might be one of the ones mentioned here:

Speaking of Google, the company has a Slack alternative of its own, called Hangouts Chat, as does Facebook, in Workplace. Microsoft has Teams, which is bundled with its Office software and which the company says is being used by more than 500,000 organizations. This multi-front attack on email is just beginning, but a wartime narrative already dominates: The universally despised office culture of replies and forwards and mass CCs and “looping in” and “circling back” is on its way out, and it’s going to be replaced by chat apps.

I doubt email will go away forever: that’ not how tech works. Dominant tech tends to fade away rather than outright collapse. That’s likely what will happen with email.

Will Slack et all be better? Good lord, no. Just different. Some aspects of it are better, and many aspects will be worse than email.

For the curious, here’s more on this idea:  Slack Wants to Replace Email. Is That What We Want? – The New York Times