September, 2021 pandemic highlights and ramblings (a newsletter, in blog form)

Posted on September 30, 2021 | Comments Off on September, 2021 pandemic highlights and ramblings (a newsletter, in blog form)

Happy Autumn to you. It’s the end of September, one of my favorite months. It’s been a good month for me, despite the pandemic. I’ve travelled to Nova Scotia and Montreal. In many ways, travel felt “normal”, save the masks and vaccine passports. If those things mean we get to get around and see the people and places we love, I am all for it.

Pandemic: It seems like a weird time in this seemingly never ending pandemic.  In many places there has been great progress. But there have been terrible exceptions. Generally wherever there are right wing governments with ideological commitments to “freedom”, people have lost out. For example, Florida. Here’s a story on how Florida’s massive Covid-19 spike got so bad .In other places like Kentucky,  schools overwhelmingly keep mask mandates even after Republicans scrapped state requirement. Not that Canada’s provinces are necessarily better: even the New York Times is writing about the failure that is Alberta. To make it worse, covidiots are still being a menace to society. Fortunately,the public is forcing timid governments to get tough with vaccine resisters. I am sure there are a small number of them are genuinely afraid of the vaccine. Mostly though you have fools who will take Ivermectin even though it doesn’t work and is meant for animals.

Governments aside, businesses continue to try and get back to normal, but many companies like Apple are throwing in the towel until January 2022, citing the COVID-19 surges. The fact that remote work may last for two years worries some bosses. On the other hand, who wants covid-19 outbreaks occurring when workers get together? That’s right: no one.

Not only are businesses having trouble getting back to “normal”, but many of them cannot find enough workers to do the job. In the restaurant industry, many former worker are tired of the job and are more than happy to say so. But it’s not just restaurants: lots of industries including the gig industry are losing out. Here’s a good analysis by Noah Smith on why that is. As for Canadian workers, most picked up side hustles during lockdown and plan to keep them.

Finally, it’s no surprise that people are a lot less happy during the pandemic. There’s plenty of data to back that up. And we may stay that way for awhile, if you take into account people are still burnt out from this terrible time. Some argue a 4-day work week might fix that. I’m not so optimistic. Sure, a 4 day work week would be good , but more is needed.

Non pandemic stuff: Here in Canada we just had a federal election and…not much changed. Just check out these charts and you’ll see.

Toronto continues to develop new buildings everywhere. There are so many signs for new developments that someone decided to have fun and came up with a  fake development sign trolling an area with giant tower in middle of Toronto park. Many were not amused.

Homelessness continues to be a problem being struggled with everywhere, especially in Toronto. During the pandemic there were encampments forming everywhere.  Eventually they were  driven underground with a wave of summer crackdowns  that supposed cost Toronto nearly $2 million. Sad, to say the least.

People continue to do crazy stupid things with NFTs because there is crazy stupid money involved. For example, this boy 12 made 290 000 pounds in non-fungible tokens with digital whale art. People are now working on NFT blockchain video games. Meanwhile, an Insider Trading Scandal Hits NFT Industry. Things are just insane, but whenever easy money is to be had, it’s not surprising.

Two of the most underestimated and successful politicians continue to make news. Angela Merkel is exiting the stage, while Joe Biden is suffering politically. I think Merkel will be one of those politicians that rises in stature historically, while Biden will recover from his current doldrums.

That’s it for this newsletter. Enjoy your Autumn all. It’s a time of harvests, and get togethers, but it is also a time of colour and beauty. Enjoy it while it lasts. 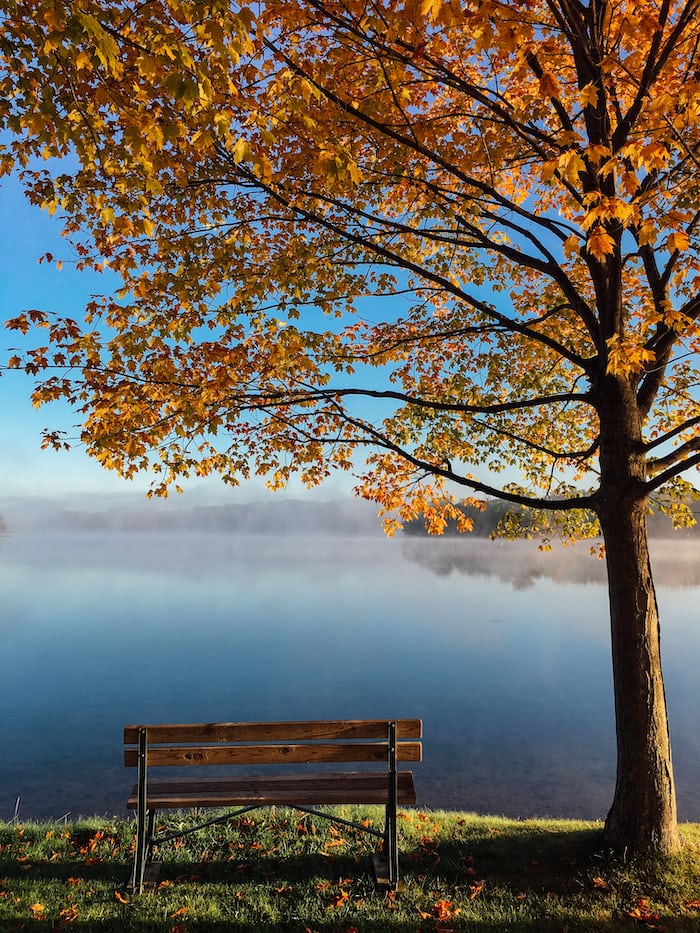 This entry was posted in blog, blogging and tagged 2021, newsletter, pandemic, ramblings, September. Bookmark the permalink.