On Jim Jarmusch, the king (to me) of indie films 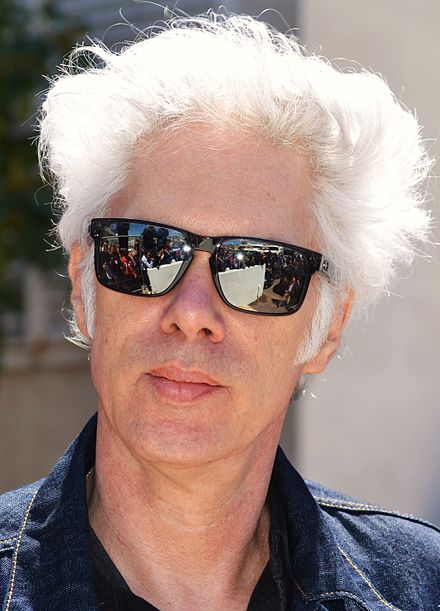 Last week I had to chance to watch a number of indie filmmakers back to back. Besides Jarmusch,  I saw Wes Anderson’s “The French Dispatch” and The Coen Brothers “Hail, Caesar”.  (Not too long ago I also watched “The Squid and the Whale” by Noah Baumbach.)

He has a fair number of things in common with them  besides being an independent filmmaker. He can get big name actors to work with him and he often hires some of the same actors (Bill Murray, Tilda Swinton, Adam Driver).  He’s older and has a number of films under their belt. His films have  a certain deadpan style to them.

While they are all fine filmmakers, Jarmusch is my favorite. I especially enjoy his characters more than those of the other filmmakers. There’s something deeper in them. Anderson’s characters are often flat, while those of Birnbach are often unlikable to me. Characters in the films of the Coen Brothers are there to be tossed and smashed about like toys.

Artistry asid, one striking thing about his films is that they make way less than the other directors.  Their films can gross nine figures worldwide. For his latest film, he grossed 45 million. Not bad, but that is an exception.  More typical is a film like Mystery Train from the 1980s. It made under $400,000. Even adjusted for inflation, that ain’t much.  (More details, here: Jim Jarmusch – Box Office – The Numbers).

All of this is a long way of saying you should watch more of his films. His latest from 2019 is now on Netflix. If you need details, here’s A.O. Scott’s review: ‘The Dead Don’t Die’ Review: Zombies Gobbling Up Scraps of Pop Culture – The New York Times. I enjoyed it and I think you would too. See it if you have an evening free soon and check it out.  Besides Netflix, you can find his films streaming elsewhere on sites like the Criterion Collection.

I’ll close by leaving this quote from Adam Driver, who has been in a number of his films. In interviews with the cast about How Jim Jarmusch Made an All-Star Indie Zombie Movie, he said:

But at the same time, he’s one of the most unpretentious people. He always used to say on [the 2016 film] “Paterson,” “We have to get it right, because dozens of people watch my movies.”

I like that. Jim Jarmusch is a cool guy. He hires cool people and he makes great films with them. Join the dozens of us who love them and go watch some of them soon.