Posted on October 20, 2022 | Comments Off on What Mark Cuban can teach you about motivation is simple and powerful 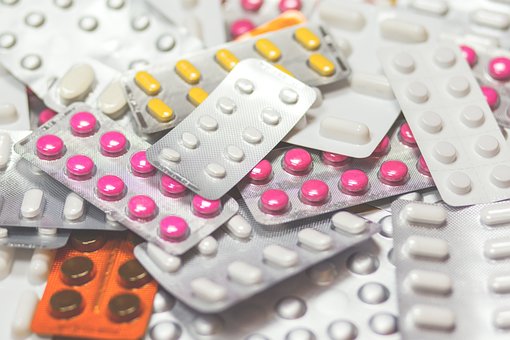 Do you find it hard to motivate yourself? If you do, you should look to Mark Cuban for a valuable lesson. Mark Cuban recently started Cost Plus Drugs to allow him to bring low cost medicine to people who need it. It’s a great initiative. But it took someone awful like Martin Shkreli to get the ball rolling. As Cuban says, when he saw Shkreli’s company jacking the price up on some drugs to obscene amounts, he concluding that the opposite could happen as well. Then he went and did something about it.

So kudos to Martin S for inspiring Mark C to start this new company: your greed has not been for naught.

Here’s the lesson in a nutshell: find someone doing something wrong that you strongly disagree with and then decide to behave in the opposite way to counteract that.  You will be plenty motivated, I am sure. And you will be doing the world some good too.

For more on this, read how Mark Cuban says Martin Shkreli inspired him to start Cost Plus Drugs in Vox.