Posted on January 10, 2023 | Comments Off on On Michael Snow, Toronto’s artist 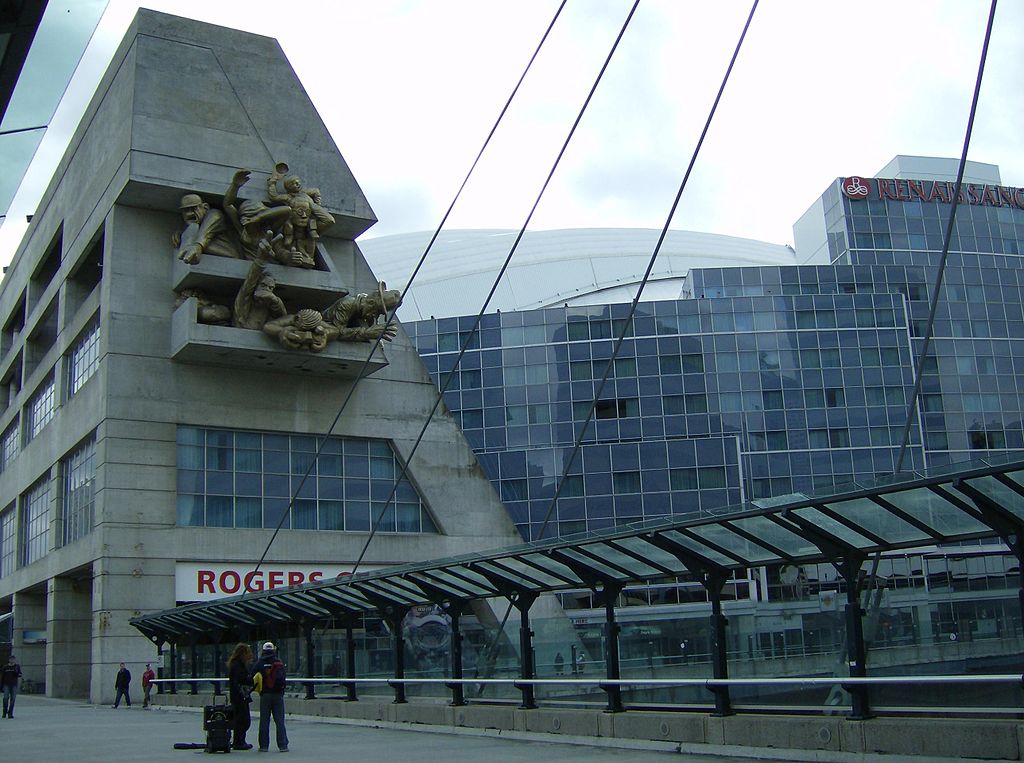 Michael Snow died last week. It’s hard to think of an artist whose work is as well known and as well photographed as his. Even people who know nothing about art have likely seen his sculpture at the Skydome, not to mention his Canadian Geese sculpture at the Eaton Center. His work is spread throughout the city of Toronto, and the city would lose some of its luster without his creations.

Of course you can read about his life and career in wikipedia, but I also recommend taking some time and read this: Michael Snow, Prolific and Playful Artistic Polymath, Is Dead at 94 in The New York Times. The Times piece has more on his role as a filmmaker and how influential he was there. 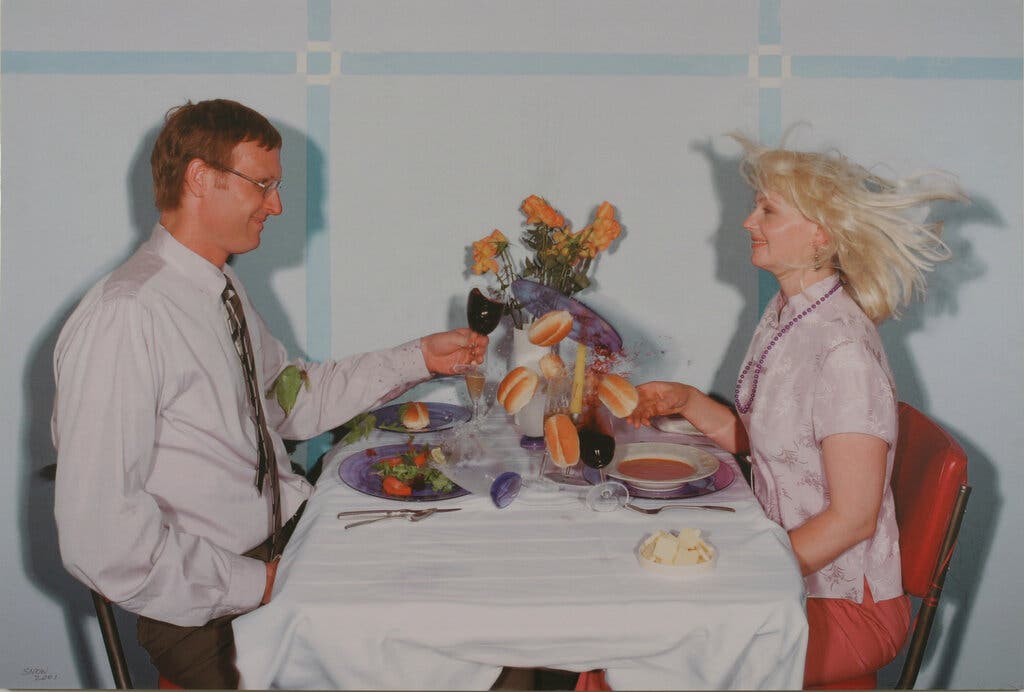 This entry was posted in art and tagged art, artist, sculpture, Toronto. Bookmark the permalink.