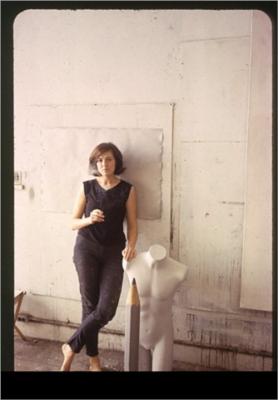 I first came across Celmins work at a large exhibit recently at the AGO and was so blown away by it. I love the detail and the abstaction of her art. You can get really lost in just one of her works. I know I did when I saw them. I think you will too.

I was doing some research on her and I found these articles to be good. If you want to learn more about her, check them out:

Comments Off on On Vija Celmins

I had some other things to say about Philip Guston until this  article came out in the Times, saying:

Last week, a handful of museums decided to postpone a retrospective of the painter Philip Guston over concerns that Ku Klux Klan imagery in his work, intended to criticize racism, anti-Semitism and bigotry, would upset viewers or that the works would be “misinterpreted.”

I was disappointed, to say the least. Fortunately I am not alone. The article goes on to state:

On Wednesday, a letter drafted by the art critic Barry Schwabsky addressed to those museums — the National Gallery of Art in Washington; Museum of Fine Arts, Boston; Museum of Fine Arts, Houston; and Tate Modern, London — and signed by nearly 100 artists, writers and curators, was published by the Brooklyn Rail, protesting the postponement. To date, more than 2,000 names have been added — young and old, Black, Asian, Persian, Arab, L.G.B.T.Q.

So I am collecting a list of sites and pages on Guston, because he is an artist people should get to know more about. Especially if they were to simply mindedly misinterpret his work and think he has anything but abhorrence for the KKK.

I am also doing this because I am a fan of his courage as much as I am of his work.  He made a big break from abstract expressionism late in his career and suffered for it. I don’t know many artists who have done such a thing. I think he needs to be more well known.

I also find it surprising to think people were surprised by this big break with AbEx. The elements he reintroduced were there from the beginning. And the cartoonish nature of his work is parallel to the drawings he was doing of Nixon and others. He needed to break from AbEx and went with the tools he had.

If you want to learn more about Guston, here is some links I have found that are useful:

Comments Off on On Philip Guston