On the Facebook Boycott, and social media platforms generally

Like Fox News, I suspect Facebook will make tweaks to its service to make boycotts go away: As Facebook Boycott Grows, Advertisers Grapple With Race – The New York Times. But either through intent or due to systematic issues, I don’t think Facebook will ever change from being a malignant platform. Certainly not a long as Mark Zuckerberg reigns as CEO with a growth over everything strategy.

It’s easy to blame Zuckerberg. But even if he did moderate Facebook, I think we’d be not much better off. Facebook and to some degree Twitter and Reddit are all social media platforms intent on growing as much as possible. They have some other guiding principles for their companies, but growth is top of the list. In some ways they are like invasive species: they move in and grow incessantly until they dominate an environment, often at the great expense of whatever was there before (e.g. newspapers).

I believe the next thing societies need to do is understand this invasiveness and what it does to the existing social contracts and come up with approaches to manage these platforms. I am not sure how successful we will be. The Chinese government seems to have managed it, but at the expense of the people they govern. There needs to be a better way. I wish I could see better examples of what it is. 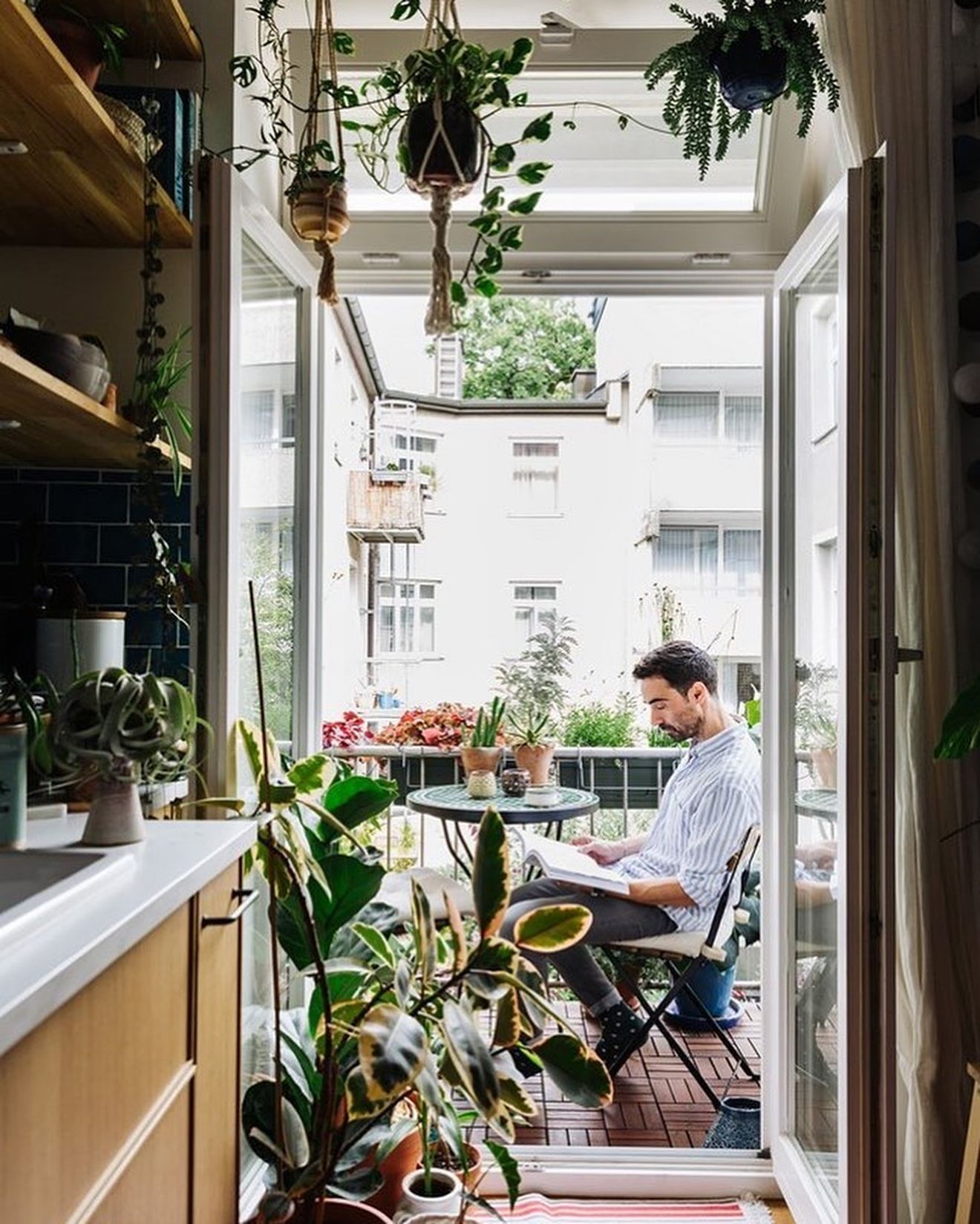 At least I think you can, based on this Tiny Patio Ideas – 9 Inspiring Small Patios

Plenty of ideas to steal from there, including from Igor Josifovic. (He has a blog and a book on the topic, so you can should check that out for even more good ideas. The photo is a link to the one on the Food52 site)