No, not everyone is not winging it all the time, even if that gives you comfort

Posted on August 15, 2022 | Comments Off on No, not everyone is not winging it all the time, even if that gives you comfort 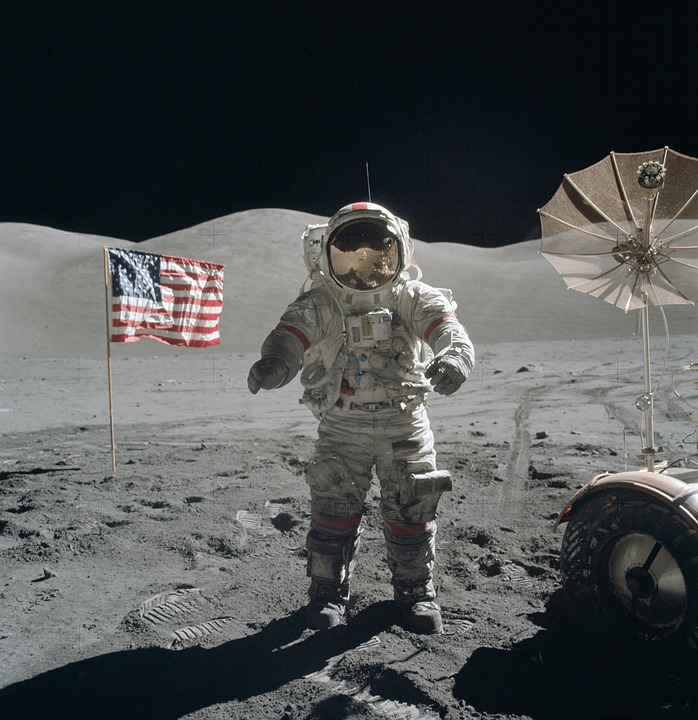 A statement said so often it is assumed to be true is this: Everyone is totally just winging it, all the time. So says Oliver Burkeman. He even backs it up with examples.

I can see why it is so appealing. If you feel that you are always winging it, then thinking everyone else is doing the same makes you feel less alone. It’s also comforting if you have imposter syndrome.

But there’s two facts and a lie:

In fact, most adults have expertise in fields and wing it none of the time. Surgeons, bankers, bus drivers, grocery staff…you name it, they know what they are doing most if not all the time. We expect that of them and they deliver. Even young parents go from winging it to being confident and capable most of the time. As humans, being in control makes us feel more comfortable and confident and makes those around us feel that way too.

It’s fine to wing it from time to time. It’s how we learn and grow. But don’t kid yourself: all people are not winging it all the time. Chances are, you aren’t either.

(Picture is of someone definitely not winging it.)

This entry was posted in advice and tagged adulting, advice, confidence, life, selfhelp. Bookmark the permalink.