On the good and bad aspects of Dark Brandon 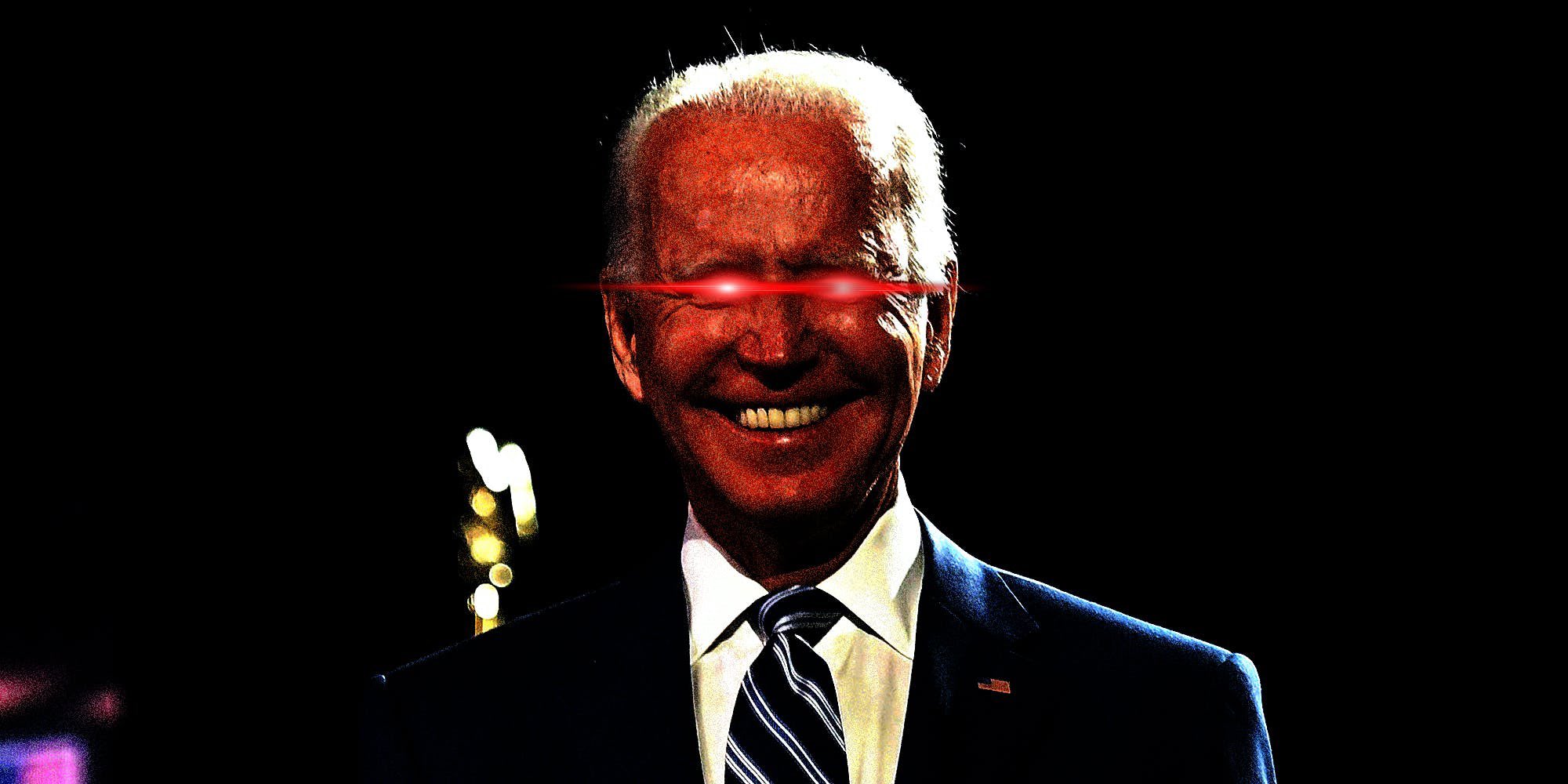 There have been lots of pieces explaining Dark Brandon. (Too many!) If you want to read what I thought was the best one, I think it was this: Dark Brandon, explained – by Matthew Yglesias.

As for my two cents….part of me likes the Dark Brandon meme. It a political jiu-jitsu move, taking the use of memes and shitposting that comes from trolls, the alt-right, and basic straight up Nazis, and using it effectively against them. That part I am good with.

But I think the warning that comes from this piece is worth considering:

… experts warn there are risks to embracing this type of political iconography. “You don’t want to take a trend that is precipitated by fascists and Nazis and then sort that into your arsenal. That’s just not great,” says extremist researcher Daniel Grober, who co-authored with Hampton Stall a definitive report on the Dark MAGA trend in far-right online networks. “What it does is it normalises the aesthetic, and it gives kind of a platform for it to be solidified into the general media.”

I agree with that. Essentially the use of memes like Dark Brandon risks getting into the mud with the worst of the Internet and wrestling with them. As G.B. Shaw(?) once warned:

“Never wrestle with pigs. You both get dirty and the pig likes it.”

As an example of this, one of the Democrats grabbed a Dark Brandon meme that contained some Dark Knight/Batman imagery and tweeted it, only to have to pull it when someone pointed out the Nazi Eagle in the background.  See? The mud gets on you even as you fling it.

This entry was posted in culture, politics and tagged Biden, culture, memes, politics. Bookmark the permalink.