The prison of the Vatican

Posted on October 24, 2021 | Comments Off on The prison of the Vatican 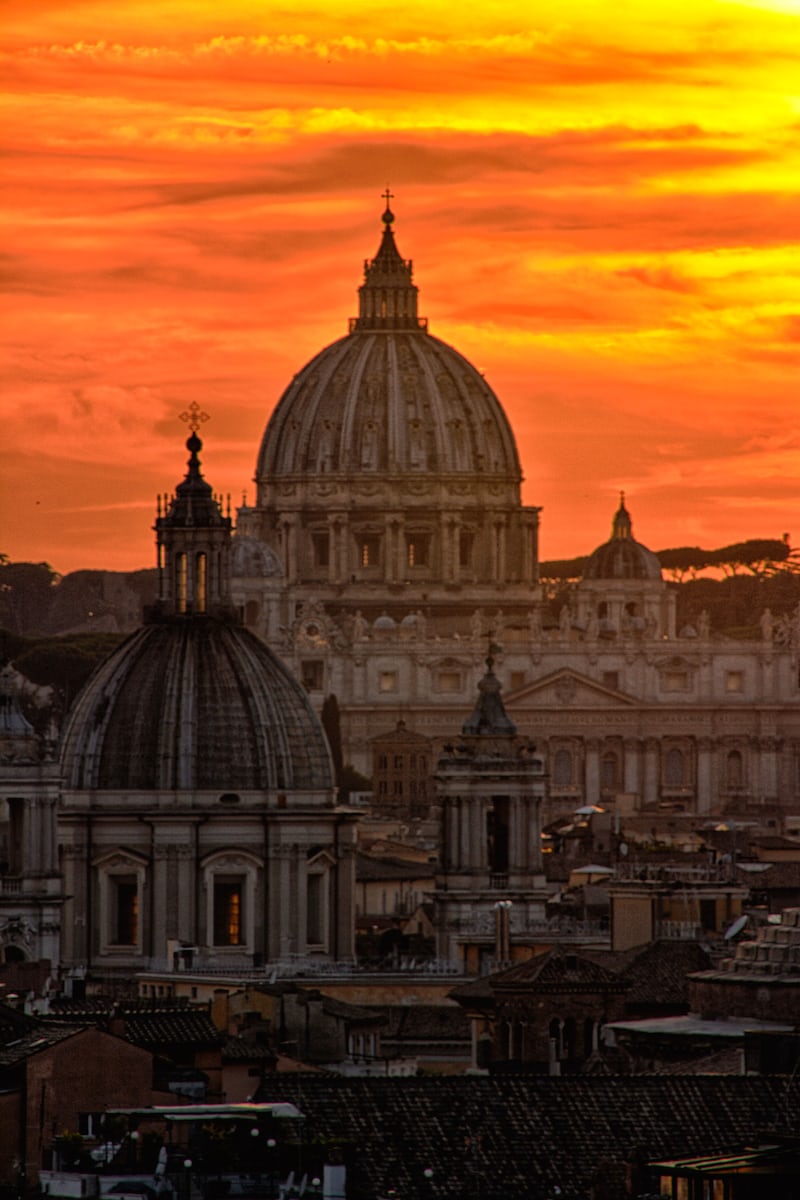 This is a fascinating story: The Vatican has three jail cells, one prisoner — and suddenly, a surge of people on trial – The Washington Post.

Fans of Dan Brown especially should enjoy it. But it really gives another glimpse in one of the oddest parts of the world. A good Sunday read.

(Photo by David Edkins on Unsplash)

Comments Off on The prison of the Vatican 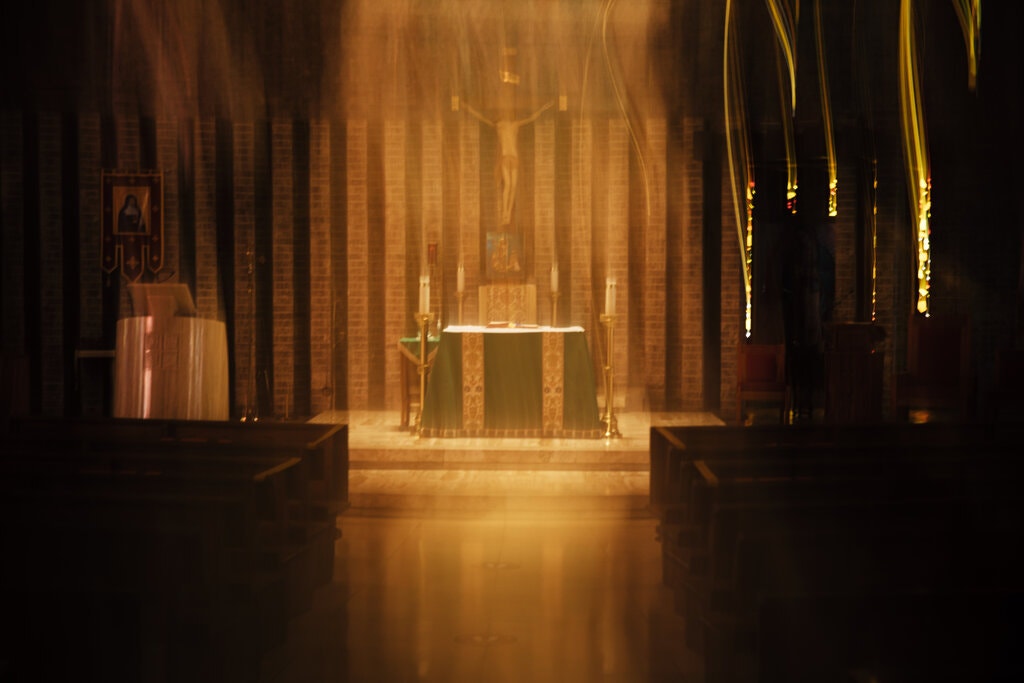 In my case, the Church is the Catholic Church, which I have been estranged from since my teenage years. There are a great many good Catholics that I know, doing great acts of charity and service, such as paying off medical debt. And when I read pieces like this one, I think: yes, Catholicism can be a force for good.

But then there are the many terrible actions by the church and those within it that remind me of why my estrangement still exists. Like how Catholics who promised residential school survivors $25M instead spent $300M on a new church. or the political actions of Bishops in the United States. Or finally, laicized cardinal Theodore McCarrick.

McCarrick is being charged with a fraction of the things he got away with for a very long time. Things everyone knew about. And just so you know, McCarrick is not the end of it. If you can bare it, here’s more about it.

Finally here’s an editorial in a Catholic Church publication talking about just how messed up the church is.

That’s all I have to say for now.

Comments Off on A brief post on the Church