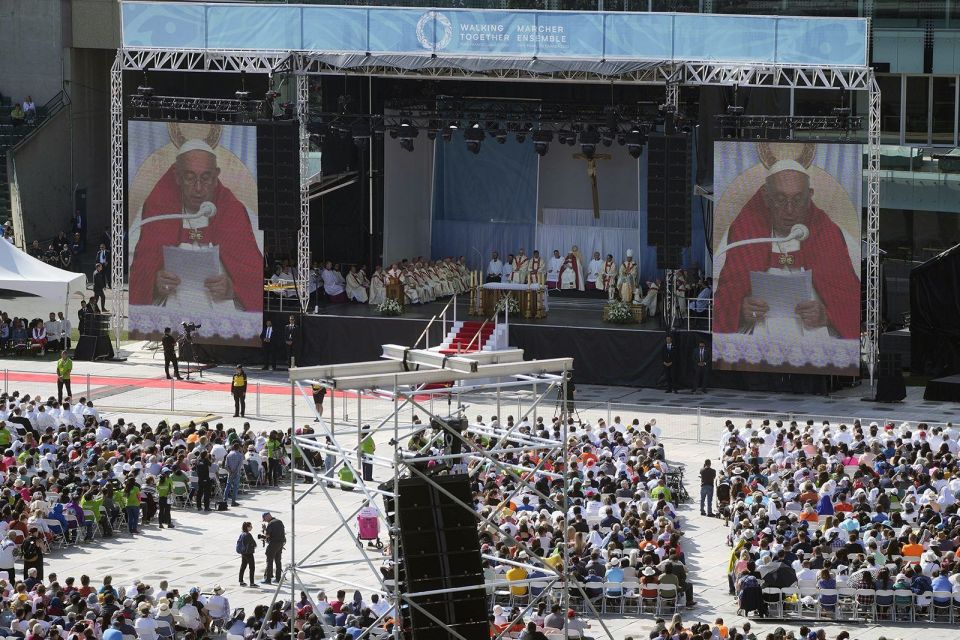 Comments Off on On the Pope’s visit to Canada in 2022, and more

To do good, you need to take your time

There is a good review of Pope Francis’ Encyclical Fratelli Tutti,  here, in Osservatore Romano. I recommend you read it in full.

One thing in it that struck me was that in order to be good to our sisters and brothers, we need to make time for them. This is what the Good Samaritan does: he takes time to stop and care for another. We need to do this too if we are to be good.

Consider your week next week. How will you take time for others. Not yourself, but how will you give your time to make others better? In doing so, you will be doing good.

There are many ways you can be good. You can give financially. You can be virtuous. But you can also do good if you take your precious time and give it to others so they can be better, and in doing so, you can be better too.

(The image is from this piece on the Good Samaritan. I recommend you read that too. It’s insightful, and a reminder of what a powerful parable it is.)