On the new Apple watches, from SE to Ultra

Posted on September 15, 2022 | Comments Off on On the new Apple watches, from SE to Ultra 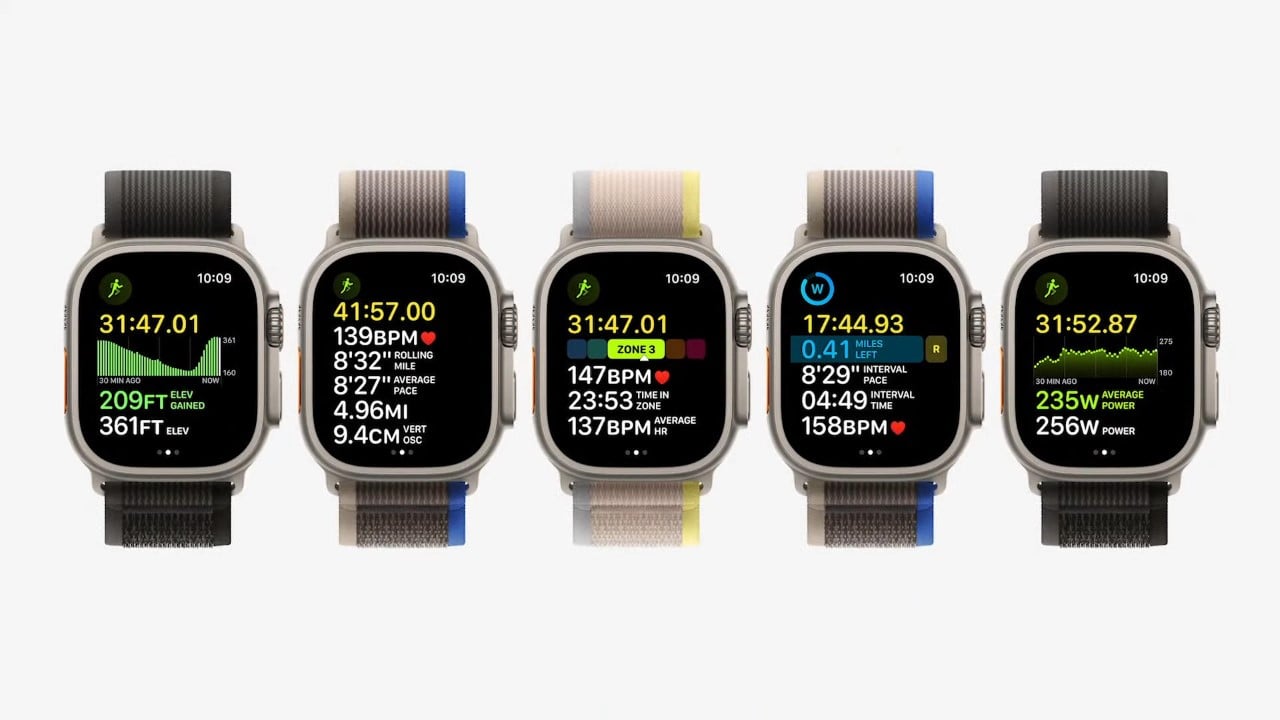 So Apple released its latest round of products recently, including the new Apple Watches. My two cents? They seem to be going after a bigger market with the watch, for on one hand (wrist?) you have the new high end Ultra while on the other you have the new low cost SE. Maybe there’s only so much of a market for such digital devices: Apple is looking to see just how big that is. Good on them. I can’t ever see me getting the high end version, but I’ve always been a fan of Apple’s SE products so maybe that watch is in my future.

For more on things Apple, here’s something on Apple Watch cases. Here’s a piece on the psychology of Apple packaging.

For fans of all things Apple, here’s a story on the design tools of John Ive.

Finally, for those of you with old iPhones, you will want to read about this on
new security patches.

Comments Off on On the new Apple watches, from SE to Ultra

Posted on February 13, 2021 | Comments Off on Smartwatches: more than just the Apple Watch 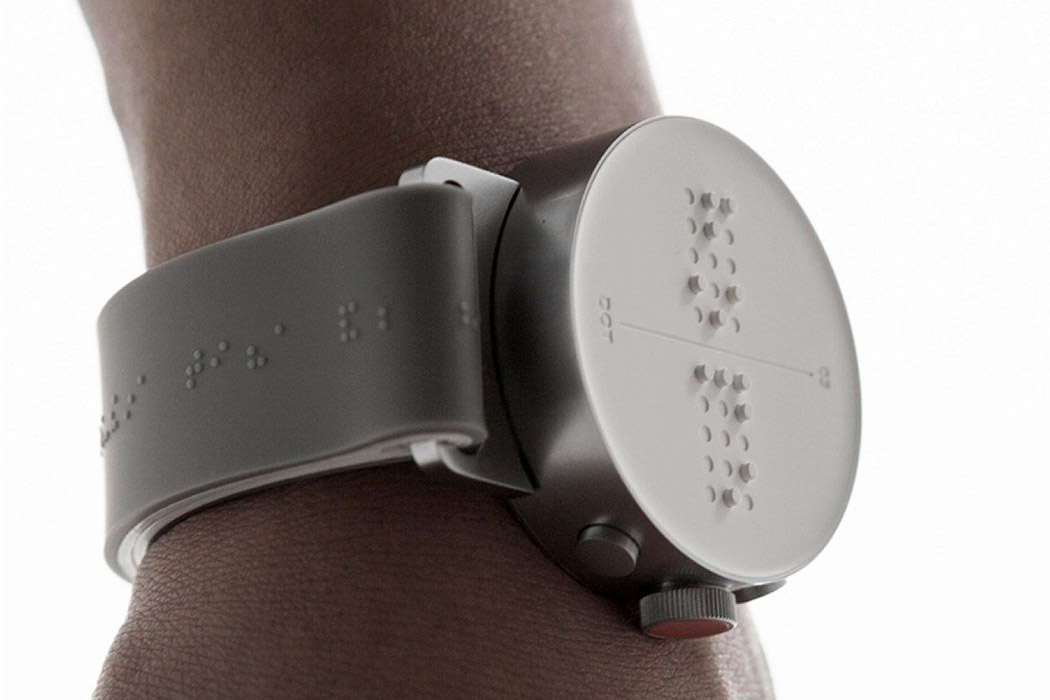 There was a flurry of smart watches coming on the market a few years ago. But that seemed to have died down. Now after reading this,
Innovative smartwatch designs that are the perfect culmination of form, functionality and style! | Yanko Design, I wonder if there will be a new outbreak of smart watches. Apple’s Watch is great, but it can’t be all things to all people.  To see what others are doing, check out that Yanko Design post. (The braille watch, shown above, is one example of smart watch design that is unique and brilliant.)

Comments Off on Smartwatches: more than just the Apple Watch

Another watch: the smart watch from Timex

Posted on October 13, 2020 | Comments Off on Another watch: the smart watch from Timex

Besides the classic digital watch I wrote about earlier today, Timex also makes some smart watches that are very affordable for a smart watch.

For example, this one, the iConnect Premium watch:

This watch does a lot of the fitness work that other smart watches do and for a very good price.

Timex has many watches like this, and while this one is rated well, others are not. So buyer beware. But if you were thinking of getting a watch to help you with fitness, this could be the one.

Comments Off on Another watch: the smart watch from Timex

A digital watch that is also a classic

Posted on October 13, 2020 | Comments Off on A digital watch that is also a classic

Apple Watches are cool. I love them. So do many others.

But if want to have have a cool digital watch that is also a classic, you want this, I think:

It comes in silver and gold. You can order it, here.

Comments Off on A digital watch that is also a classic