On restaurants loved and lost

Posted on January 17, 2021 | Comments Off on On restaurants loved and lost 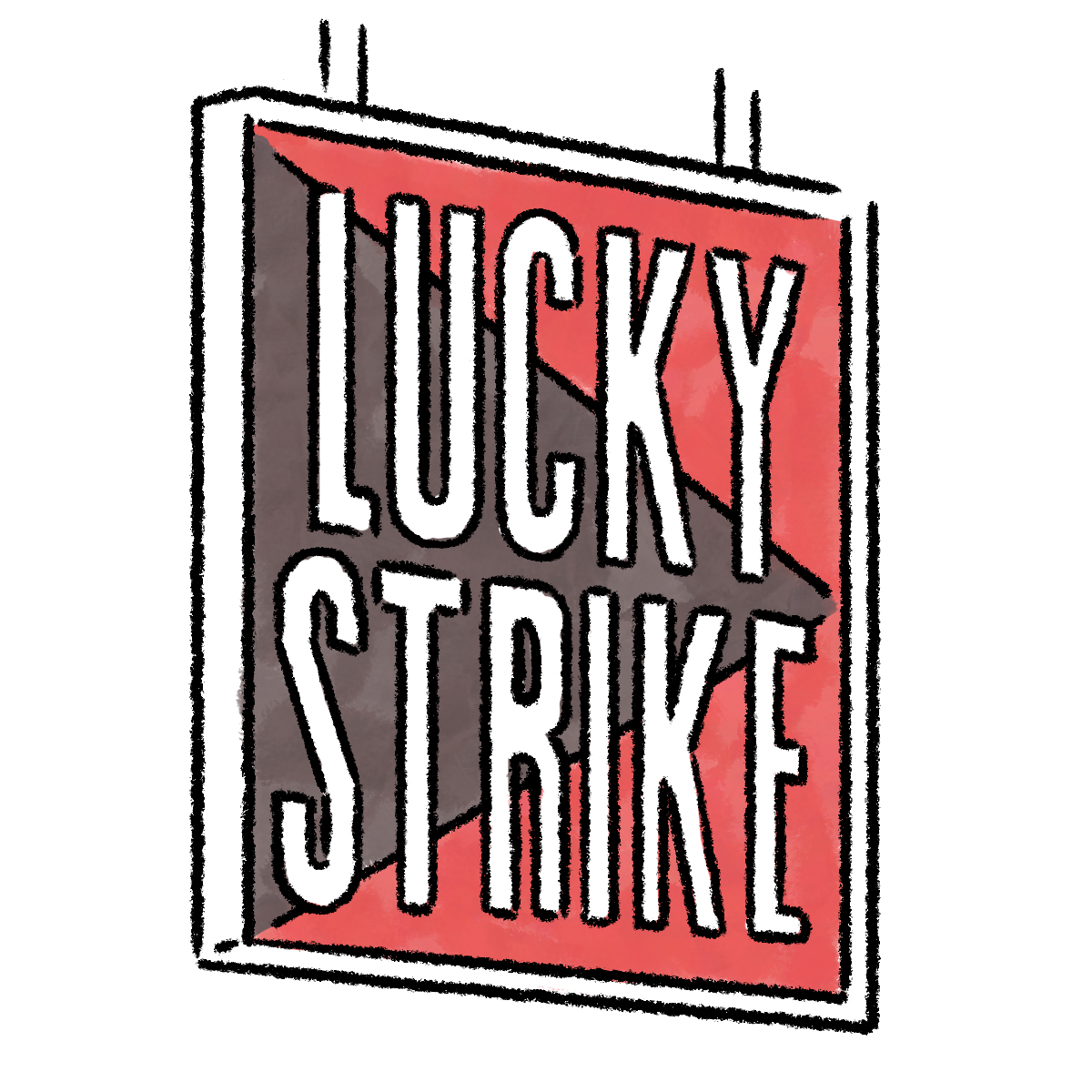 The pandemic has been hard on people and hard on businesses. One type of business it has been especially hard on is the restaurant business. So many has closed that it is hard to recall them all. Partially to remedy this, the Times did a piece on them: Remembering the Restaurants America Lost in 2020 – The New York Times

If you read it, you will likely see some you loved. One I always wanted to go to but never got to and now never will was Lucky Strike. Here’s how Julia Moskin recalled it:

Lucky Strike was for us. That’s how it felt in the early 1990s, when I lived in downtown Manhattan and my restaurant priorities were cheap red wine, good lighting and a potent steak au poivre. Lucky Strike was Keith McNally’s first restaurant of his own, and a looser, more fun sibling of the polished, magnetic Odeon in TriBeCa, which he had opened with partners in 1980.

At the time, Lucky Strike’s location was most accurately described not as “in SoHo,” but “near the mouth of the Holland Tunnel,” and its strip of Grand Street was desolate at night. The warmth and noise that it spilled onto the street made it a beacon for locals. We liked that the food was never quite good enough to draw a crowd. We liked that the rough floors and wine tumblers repelled the people who came looking for lychee martinis and tuna tartare. Mr. McNally went on to open bigger, glossier joints that are still with us — like Balthazar, Minetta Tavern and Pastis — and has closed almost as many, but Lucky Strike was the only one that was a neighborhood restaurant, and the only one I’ll mourn.

I was going to NYC a fair bit in the 80s and 90s, and I remember the buzz around Lucky Strike. I thought: that’s my kinda place. That’s the kind of place I want to hit when I get to Manhattan. But while I went to New York a fair bit, the times there were always short, and I never made it.

There are many great restaurants  I have gone to in my lifetime. Some like Lucky Strike were killed off in the pandemic, some closed long before that. Some of them are still on some form of life support, hoping to make it through to the bright side of this dreadful era. I want to write about those places before I forget them, for my own sake if nothing else. Although perhaps you will have the same thoughts reading them that I had when reading about Lucky Strike. If so, that will be good too.

Restaurant reside in the best parts of my better memories. It’s a good time to recall them, write about them here, and group them with the tag #restoslovedandlost 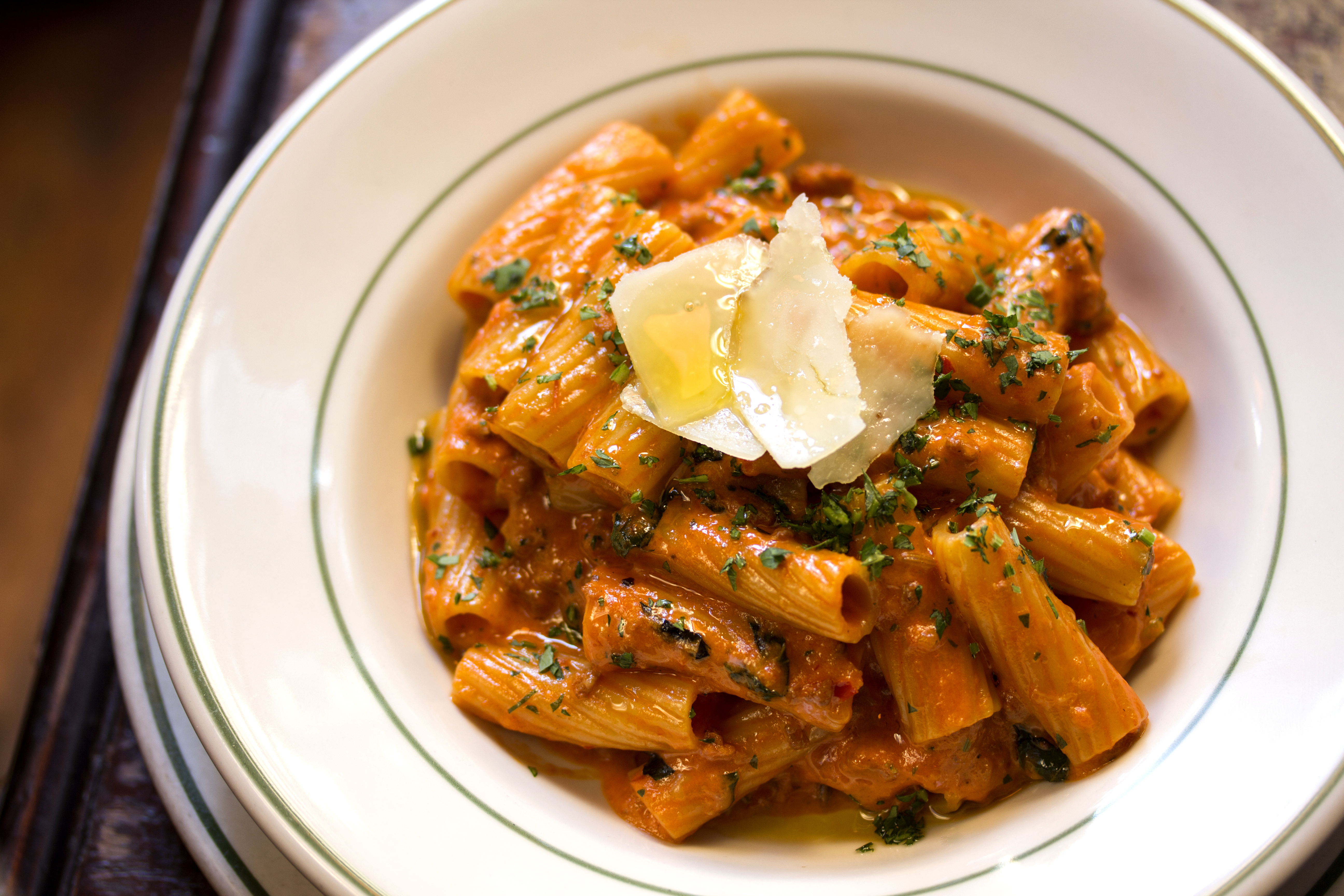