It is easy to think of Kickstarter as mainly a platform for massive projects. One example of that is the insane success of the recent Kickstarter project, Exploding Kittens (it raised the money it needed in 20 minutes and now is raking in millions of dollars), but it is only one example of many over the last few years.  I started to associate Kickstarter solely with such projects.

But Kickstarter is for lots and lots of people, many of them raising modest sums to do something worthwhile but on a much much smaller scale than “Kittens”. A good example of that is this project, Naked by Betty — Kickstarter. 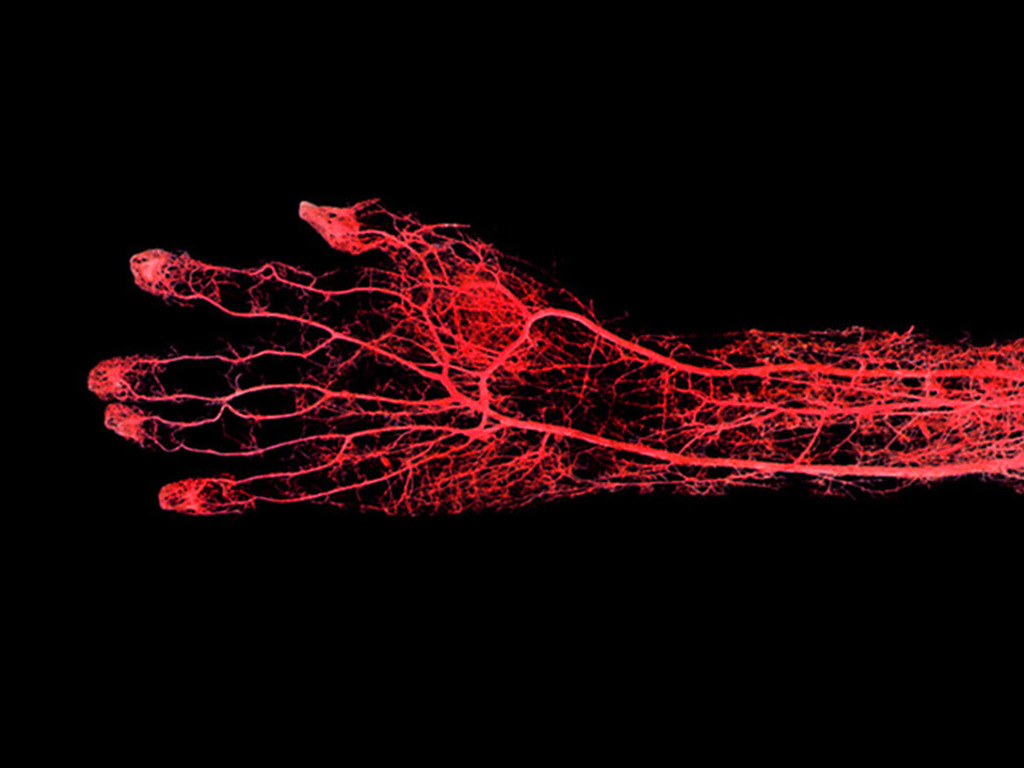 The project is “A series of (self portrait) photographs capturing the beauty of the human body beneath the skin.” (The image above is from the project description.) The artist was looking to raise $680 to pay for material needed to complete the work. It’s a reasonable amount, and the ability for projects like this to be successful is what made Kickstarter great to me.

I highly recommend this project. (I also backed it.) And there are lots and lots of projects like that out there. I recommend you look past the high profile projects on Kickstarter and other such sites and look to the smaller projects instead. You (as a project sponsor) and the project owners will both benefit.

This entry was posted in advice and tagged art, kickstart, patron, projects, sponsor. Bookmark the permalink.