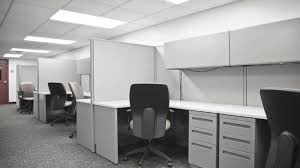 Comments Off on On the difficulty of meaningless work

Some links to support your new year’s resolutions

Posted on January 4, 2016 | Comments Off on Some links to support your new year’s resolutions

If you’ve decided to become more fit, work better, or be better generally, then consider these resources to support you as advance towards achieving your goals: