What is a prelude? (and more ways to learn about classical music…)

Posted on February 26, 2022 | Comments Off on What is a prelude? (and more ways to learn about classical music…) 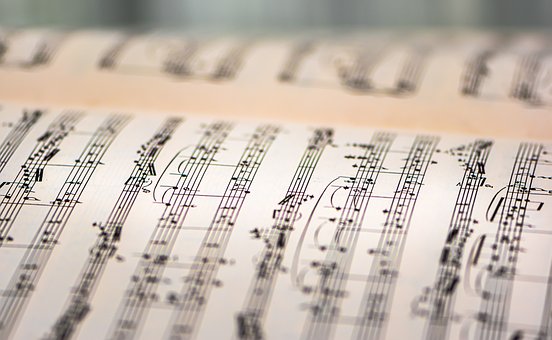 Then consider going to this blog. Here’s the piece there discussing: What is a Prelude? After you read that,  scroll to the very bottom of the post, where you will see they also have introductions to minuets, cantatas, operettas and more.

Saturday afternoons are a good time to learn such things. Then find some music to listen to.

Comments Off on What is a prelude? (and more ways to learn about classical music…) 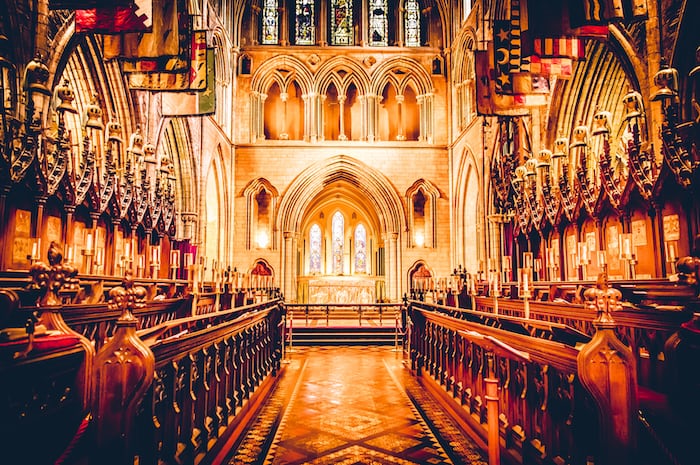 A very cool site that allows you to mess around with Gregorian chant music in all kinds of ways. Fun! And also great if you want to have it playing while you work Gregorian Voices • Relaxing Music Generator

Posted on November 19, 2017 | Comments Off on Here’s a fine introduction to Avro Pärt

This piece – A guide to Arvo Pärt’s music | Music | The Guardian – is a fine introduction to the music of Avro Pärt. This quote sums up his work well:

The success of Pärt’s work – the repertory of choral works he has composed over the last four decades, the instrumental works, even the new symphony he composed in 2008 – is, I think, much more than simple popular acclaim for a composer who uses some familiar chords. Pärt told me that what he wants his music to express is “love for every note”, and in turn, communicate the spiritual power that he sees as music’s essential purpose. Pärt is too modest to say that he has achieved that, but for the listeners who love his music, it’s an irrefutable truth.

There are lots of places to find his music, including YouTube. Here’s one of my favorite pieces, Spiegel im Spiegel

Enjoy that piece, and hopefully enjoy many hours listening to the music of Part.

Comments Off on Here’s a fine introduction to Avro Pärt