How to go vegan gradually (or at least become a reducetarian)

Posted on October 12, 2021 | Comments Off on How to go vegan gradually (or at least become a reducetarian) 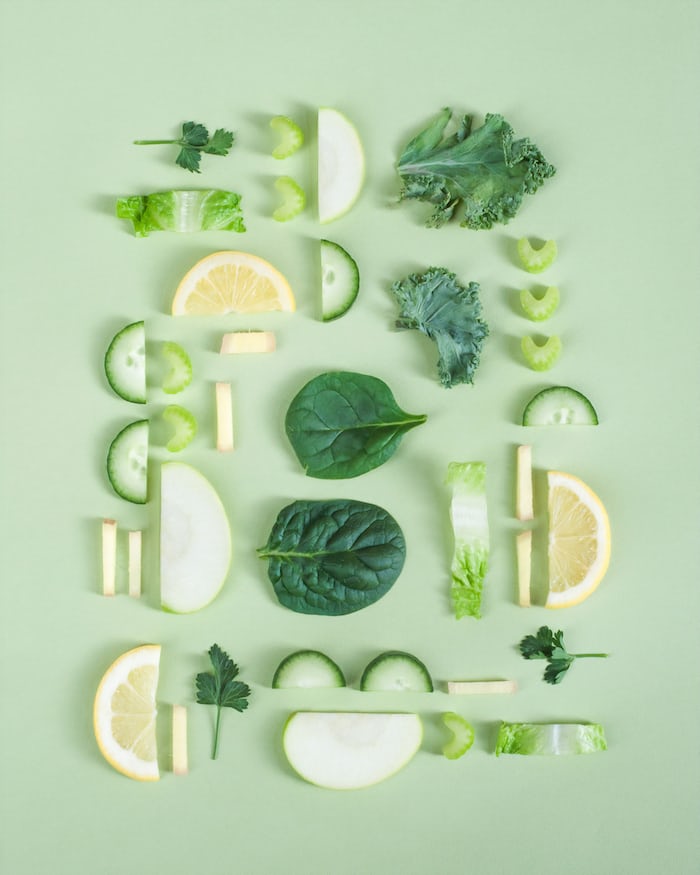 The irony is not lost upon me that yesterday I was blogging about Thanksgiving and now I am blogging about this topic.** But hear me out! This is a good piece on transitioning to being a vegan. I know two things: it’s not easy for some people (like me) to become vegan, but becoming more so is a good thing in many ways. At the very least you become a reducetarian and that’s not bad.

For more on reducetarianism, see this piece.

Good eating and good health to you.

(** In my defense, there was a vegetarian menu in that piece, and there was a wealth of meat and dairy free recipes in there. :))

(Photo by Dose Juice on Unsplash ) 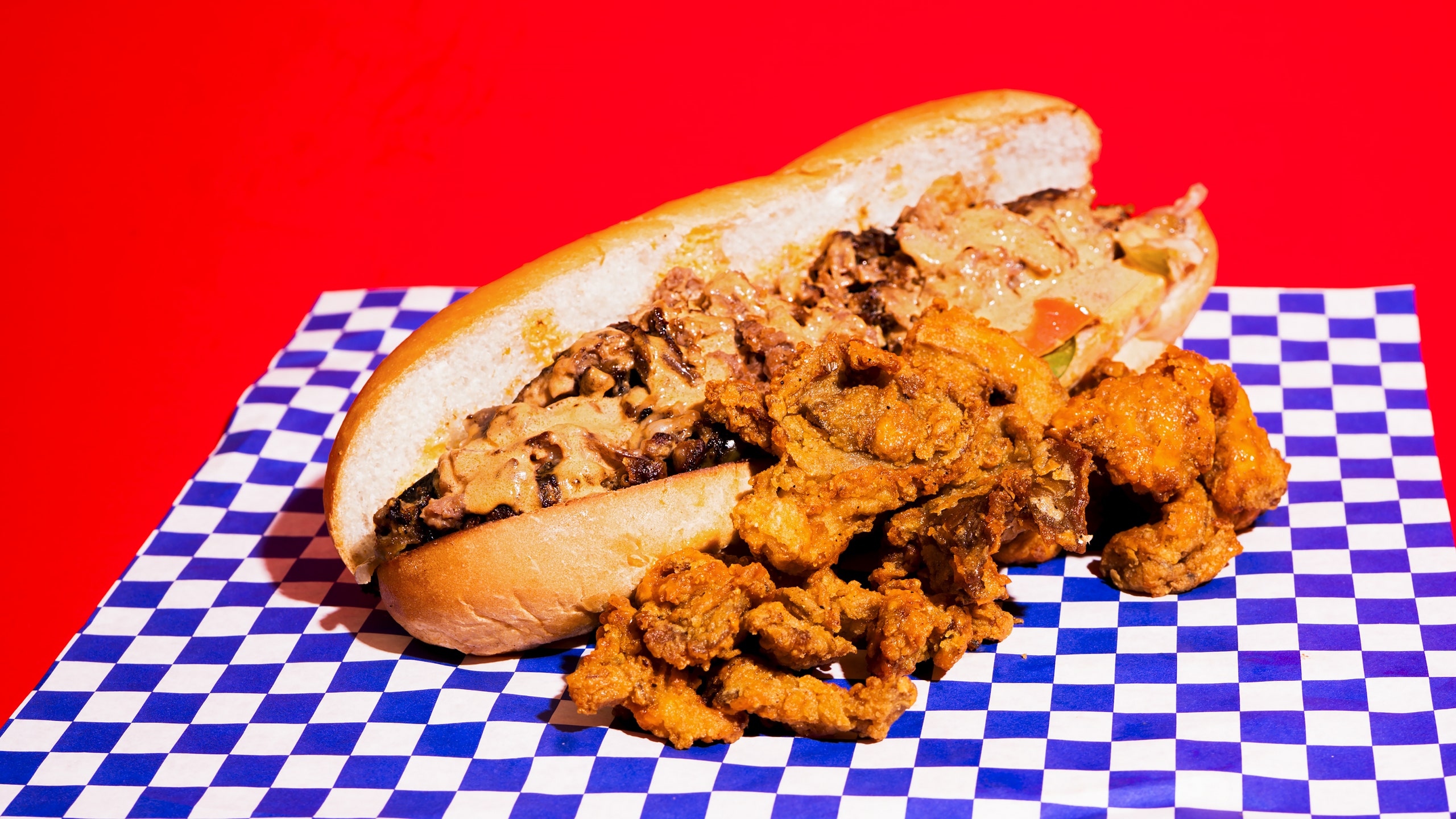 Is it the beginning of the end of the beef industry? 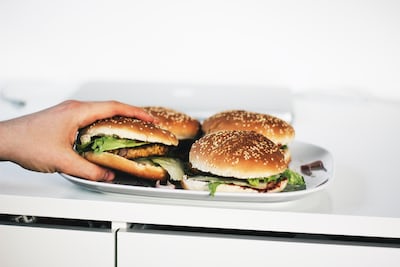 It sounds hyperbolic, but this piece makes a very strong case for that fact that it is: This Is the Beginning of the End of the Beef Industry | Outside Online

For pro-beef fans, consider this (emphasis is mine)

Sure, steak is great, but ground beef makes up 60 percent of beef sales, and most of it is more Salisbury than salutary, a greasy vehicle for the yummy stuff: ketchup, mushrooms, pickles, bacon, sriracha mayo. I knew I wouldn’t object if my central puck came from a plant, as long as it chewed right and tasted right. I suspected others might feel the same.

Even if people don’t go entirely vegan or vegetarian, there is going to be a lot less beef sold in the future, in my opinion.

Comments Off on Is it the beginning of the end of the beef industry?

Posted on May 12, 2015 | Comments Off on Veganish: for bacon loving vegan wannabes, a possible option

You may want to become a vegetarian or vegan but you may also be reluctant to give up eating things like bacon or fish. If you are experiencing this dilemma, then this question might appeal to you:

If this appeals to you, then I recommend this article: Love Bacon AND Animals? ‘Reducetarianism’ May Be For You. Still interested? Then I also recommend this book by Mark Bittman: VB6: Eat Vegan Before 6:00 to Lose Weight and Restore Your Health . . . for Good.

Comments Off on Veganish: for bacon loving vegan wannabes, a possible option

Posted on October 14, 2014 | Comments Off on If you think being vegan will limit you in your attemps to build muscle and compete in sports…

Then you need read this article. If that doesn’t convince you, then head on over to this site to see just how great you can get on a vegan diet.

If anything, being vegan may help you, depending on your current diet and other factors that may be limiting your ability to improve.

Posted on September 8, 2014 | Comments Off on A fashionable option for men who don’t want to wear leather shoes (or Tom’s shoes)

If you are a man (or someone who like to wear shoes traditionally associated with men) who doesn’t want to wear shoes from leather, don’t want to wear Converse or Toms shoes but do want to wear dress shoes, you have what I think is  a good alternative: Delli Aldo shoes. I came across them via Cool Tools (a newsletter and a section of Kevin Kelly’s website) and I think they are great for a number of reasons:

Beware: they run large (e.g. if you wear 8, consider getting the size 7 or 6.5) and they stink the first few days you get them (then apparently they do not).

For more information, check out the link to Cool Tools or go right to Amazon and pick up a pair.